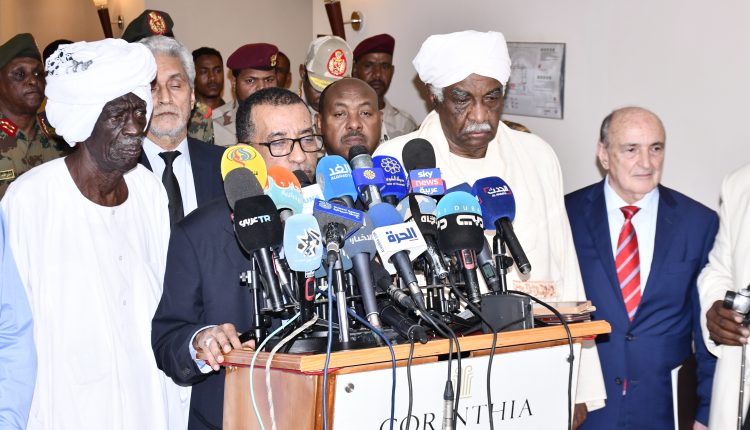 The Declaration of Freedom and Change(FFC) , the political coalition of the transitional government, said that it authorized Prime Minister Abdullah Hamdok with full mandate to appoint the governors of 12 states from his lists, including two women, while postponing the appointment of the governors of 6 states until the peace agreement to be signed.

A Leader of FFC Ahmed Hazrat, told Alquds Al Arabi: Thant they authorized Hamdouk to appoint the governors of 12 states from the lists that were submitted to him, to include two women and they accepted his request to postpone the appointment of 6 governors of other states that he believes that they are under certain circumstances that require postponement Besides, the proportion of women in state government ministers is almost 50% representative of every state government

” Right now all lists of freedom and change coordination are in Hamdouk and we look forward to selecting them by appointing them soon, based on the mandate given to him.”