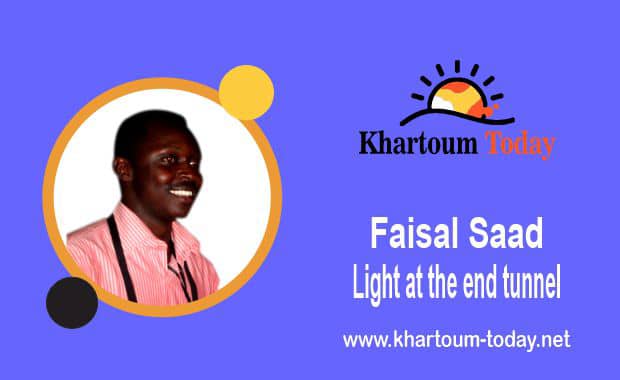 year for Sudanese people. After the coup of Muslim brotherhood, life became very difficult for everyone. The first decision of the government was aimed squarely against the citizens of the country. Women were the first enemy of the new regime. They started to legislate against human rights, to control people’s daily lives.
The civil wars against their own people in very large areas around the country in southern Sudan, Nuba Mountains, and Blue Nile. The war mobilization was based on religious discourse and fervor . The civil war made Sudan’s unity impossible, as they carried out crimes and the so-called public order laws, which affected the rest of our country. Because most of the victims of these laws were wamens and girls coming from the conflict areas in the peripheries.
These women and girls lost lived a very difficult life without decent employment or dignity. They were forced to work in marginal jobs, such as making local alcohol. In addition to that, they are coming from different religions, christian, in a place controlled by public order law which is not a law for them to wear traditional clothes, who made them face to face with public order law, and then becomes victim of blackmail, persecution and violence. Civil war cilled a lot of youth, under Muslim brotherhood umbrila and it end BY Sudan to be two countries after south sundaes vote for self-determination after CPA.