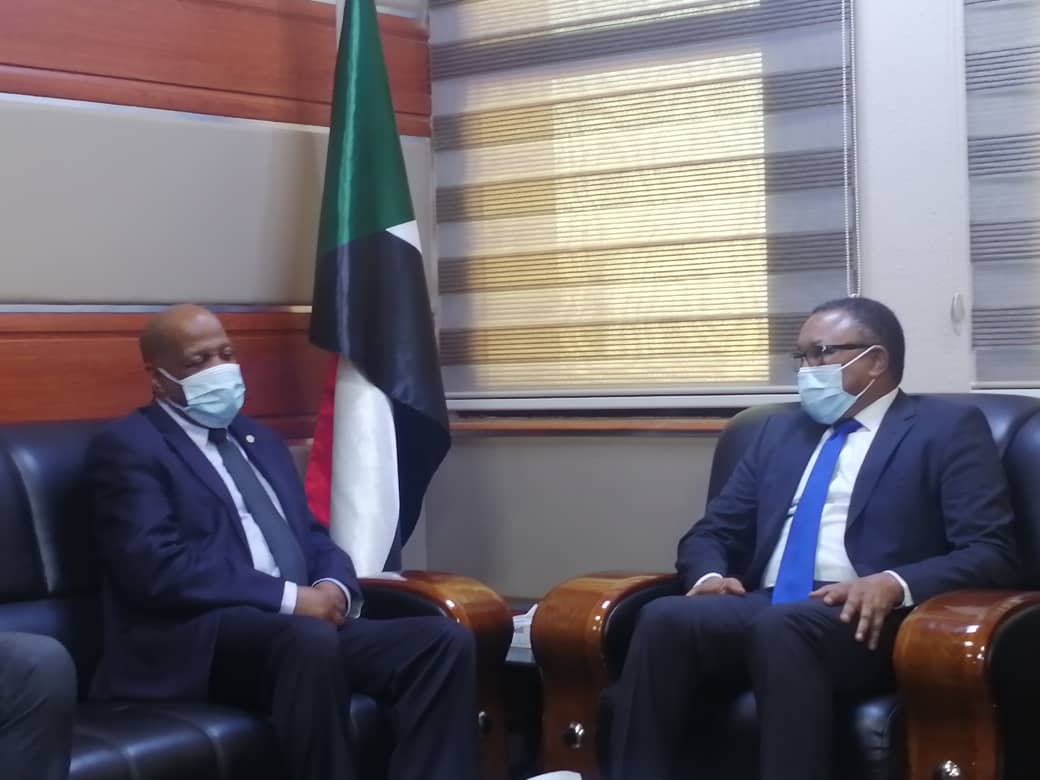 A European special envoy arrived Khartoum for talks aimed at easing tension with Ethiopia over their border dispute.

“The High Representative for Foreign and Security Policy in the European Union, Josep Borrell, assigned the Finnish Minister of Foreign Affairs, Pekka Haavisto, to visit Sudan and Ethiopia as a special envoy of the European Union,” the EU Mission in Sudan said in a statement.

The visit aims “to help ease tensions between Sudan and Ethiopia, and to find out how the international community can provide support in finding peaceful solutions to the current crises facing the region”, the statement added.

He met with Foreign Minister Omar Qamar al-Din, The meeting discussed the conditions of refugees fleeing the conflict in the Al-Tiqray region to eastern Sudan, where the European Union delegation appreciated Sudan’s efforts to host refugees. For his part, the Minister clarified that Sudan has historically been hosting refugees within the framework of humanitarian aid.

With regard to the common borders, the Minister stated Sudan’s position on the recent Ethiopian allegations and its denial of the 1902 Agreement, arguing that it was signed in the colonial era, which is contrary to the fact that since Ethiopia was not occupied at that time, and it is also using the same internationally agreed maps to define its borders with Eritrea while refusing to adopt it to demarcate it. Its borders with Sudan.

Relations between Khartoum and Addis Ababa witnessed tensions over Sudanese accusations to Ethiopia of supporting gangs that targeted Sudanese territories along with stuck talks over border demarcation.

The Minister affirmed Sudan’s commitment to the United Nations Charter and the adoption of maps inherited from colonial rule, and its belief in constructive dialogue as an ideal means to resolve disputes in a peaceful and friendly manner.

On the other hand, the meeting discussed Sudan’s position on the Renaissance Dam and its demand for a binding agreement on filling and operating the impact of the Great Dam on the lives of millions of Sudanese citizens.