https://khartoum-today.net/
GMT+2 12:14
Home Business Leaving No One Behind in Sudan 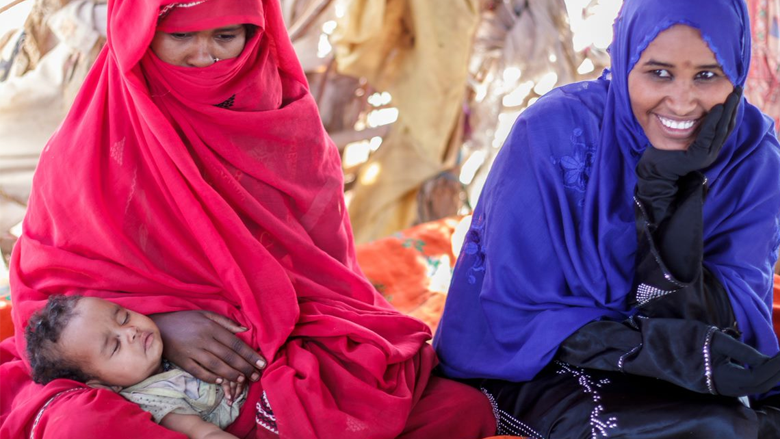 Leaving No One Behind in Sudan

Sudan has faced formidable challenges over the past decade. The secession of South Sudan induced multiple economic shocks for this already fragile country. The subsequent civil war in that country not only damaged Sudan’s economy, but also increased the already large population of refugees and internally displaced persons.

Under the leadership of Prime Minister Abdalla Hamdok and the Transitional Government of Sudan, the country is embarking on a new path. In order to consolidate peace, unlock the country’s productive potential, and shore up the private sector the government has implemented a range of reforms. Recognizing the once-in-a-generation window of opportunity for Sudan to chart a path out of fragility, conflict, and violence, the IDA-supported Sudan Family Support Program (SFSP) was launched.

The program the Sudanese people call Thamarat was introduced to strengthen social protection, increase the spending power of families, and help cushion vulnerable groups from the adverse impact of the reforms and short-term shocks. The program is also laying the foundation for economic growth by helping to establish government systems, build institutional capacity, improve public sector transparency, and digitize the economy.

For families like Tarig Abdelgadir’s, who are bearing the brunt of the economic transition and recent shocks, Thamarat demonstrates the transitional government’s commitment to supporting its most vulnerable citizens and is helping to renew the social contract between the citizens and the state. Tarig, his wife Nusiba, and their three children have been struggling to make ends meet in the face of the COVID-19 crisis, desert locusts, and record flooding in the country.

“We are all optimistic about the support we will get because it will help us to meet our basic daily needs,” Tarig said.

Thamarat provides $5 per month for each member of the family for a period of six months. Nearly 80,000 Sudanese households—approximately 400,000 beneficiaries—have already received their first month payment through cash cards. Eventually, the transfers will be extended for twelve months and reach as many as 32 million citizens, 80 percent of the population.

The program serves as an exemplary model for the close partnership and synergies between various government institutions and will help establish an effective social safety net system in Sudan. As Sudan turns the page of its history, IDA is ready to support their efforts to build a stronger economy that reduces poverty and delivers greater prosperity for everyone.