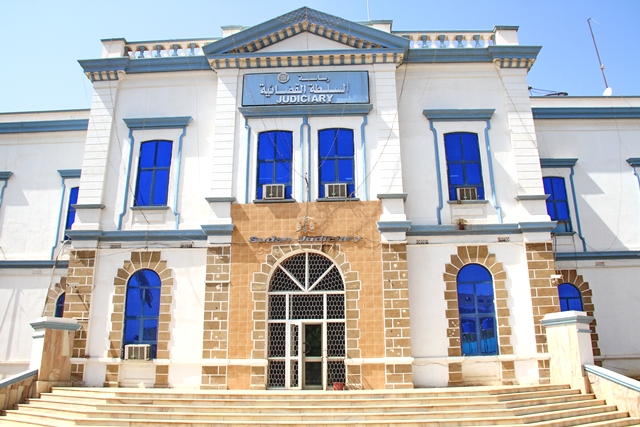 Workers in the judicial authority in Khartoum and the states continued their strike, Wednesday, for the fourth consecutive day, demanding financial dues. The response rate to the strike in Khartoum and the states ranges between 90-100 percent.  explained that they are demanding the disbursement of the personal and administrative allowance that was withdrawn by the Ministry of Finance earlier, in addition to addressing the distortions of the salary structure.

pointed out that there was complete paralysis in all courts as a result of the strike, except for the criminal courts, and reduced the threat of the head of the Courts Department to hold the striking workers accountable.

In the same context, a gathering of workers in the judiciary and court departments organized, on Wednesday, a protest sit-in demanding the implementation of the salary structure and related financial and job benefits.