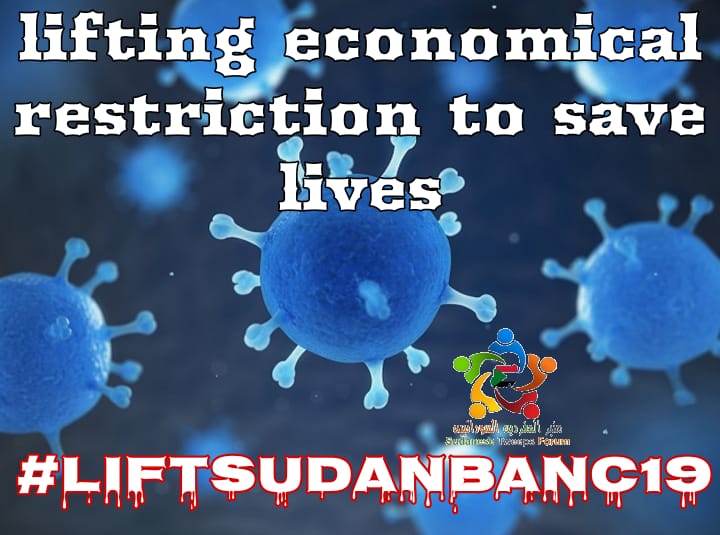 The Sudanese Information minister said that Public transport drjvwrs were fined due to break
Lockdown adding that many sectors have been fully adhered to on day one . He disclosed that certain actions have been noted during morning hours of the curfew. Khartoum state police, in coordination with the transport chamber ordered stoppage of public transport vehicles and drivers were fined for violating orders as the right to move is restricted within neighborhoods. Strict measures will be taken to control movement of unauthorized vehicles in order to minimize the traffic and prevent further spread of the disease.
Bread, cooking gas and fuel problems persist, according to the spokesperson, for failure of the relevant responsible departments to oversee the distribution process. These problems should be resolved within couple of days. “Certain logistical issues over distribution process, following the decision to change the old system has not yet been replaced to fill the gap” Salih explained.
Following recent international reports referring to huge increase in COVID 19 cases in Africa, the government’s spokesperson urged people to abide by the overall curfew decision.
Additional control measures shall be observed limiting fuel to authorized vehicle only “as from tomorrow”.
Pray- at- home is increasingly observed on the second day though some mosques refrained to put up with instructions to avert public prayers during the lockdown period, the information minister reveals.
Cash and material assistance has been provided to some vulnerable segments seriously affected by the curfew in the capital and shall be distributed as of tomorrow in peripheral neighborhoods, the spokesperson urge the resistance committee to extend a supporting hand.
Salih, on another note, said that due to technical issues, the daily health report shall not be released but would be included in tomorrow’s report.