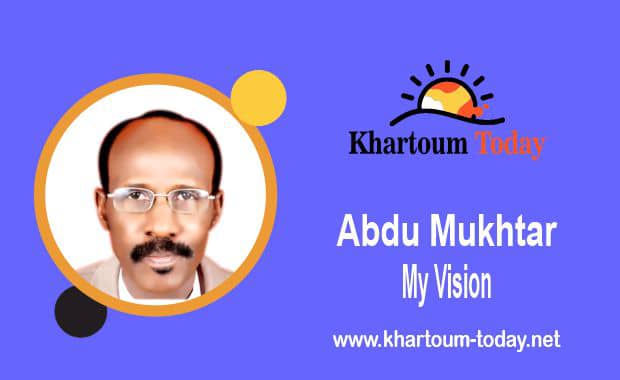 Since the outset of the transitional period the Sudanese public opinion has been yearning for a prompt step of signing a lasting peace with the armed opposition allied under the ‘Revolutionary Front’. The logic is simple: the popular revolution (of Dec. 2018 – April 2019) has ushered in a new phase of transition towards democracy, stability and development as raised under the major slogan of the Revolution: “freedom, peace and justice”.
However, some factions of the opposition movements – instead of joining forces with the transitional government (TG) – started to put more pressures on it. It pulled the TG into prolonged talks. It is not a problem that talks take a great deal of time if it is to lead to fruitful results. But the problem lies in the time factor and the challenges the TG is encountering. The opposition has every right to get what they have been struggling for over years. Actually, it is not the right time to achieve the targets nor the TG is in a position to respond immediately to their demands. The TG has specific mandate – namely to: (1) set the stage and the healthy politicalclimate for organizing elections for a democratically-elected government; (2) work out a rescue economic program to tackle the economic crisis that the Sudanese people are suffering from (due to mistakes and corruption of the previous regime of Omer Al-Beshir; (3) conducting a transitional justice to try those committed crimes or indicted of corruption or other crimes and restore the public money as well as properties stolen by the defunct regime; and (4) reforming the foreign policy.
Faced with such challenges – with a bankrupt government – one expected that the opposition would adopt a ‘national’ stance and declare the suspension of any demands, particularly with regard to power sharing or asking for high-ranking posts in the transitional period and agree to nominating an efficient/independent technocratic figures for the state machinery – whereas at the federal or state and local levels.
It is illogical to link the formation of the bureaucratic organs with the peace process which one cannot predict “when” it would come to an end!
So, I call upon the opposition to suspend their demands and their interests for the sake of the national interests. The TG does not enjoy the adequate legitimacy to decide on major issues such as wealth and power-sharing, Sharia’ laws, the constitution and the like. Let us stick to achieving national interests for the sake of the people to attain the targets of their revolution. The delay of forming the state governments will be at the expense of the Sudanese people who suffer a lot due to the existing administrative vacuum resulting thereform.