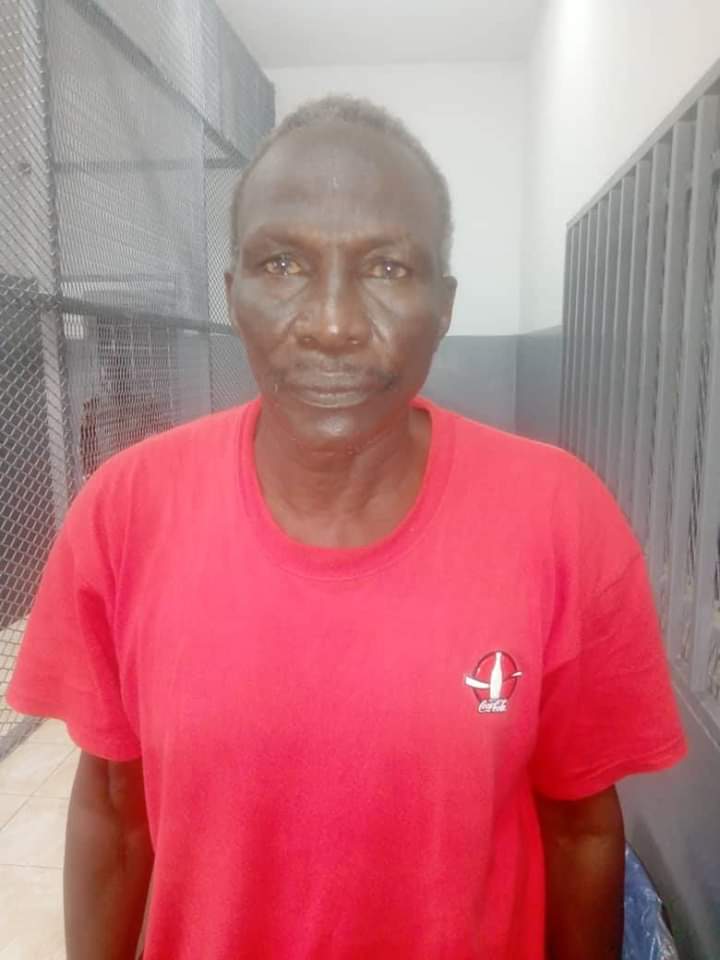 Ali Kushayb, who led state-backed militias in Darfur, has been charged with 50 war crimes and crimes against humanity. His arrest was dubbed “a great success for the ICC and its efforts to get justice for the victims.”
The International Criminal Court (ICC) announced on Tuesday that Sudanese militia leader Ali Kushayb had surrendered to authorities in the Central African Republic and was now in its custody.

“Mr. Kushayb is suspected of war crimes and crimes against humanity allegedly committed in Darfur,” said an ICC statement. “The initial appearance of Mr. Kushayb before the ICC … will take place in due course.”