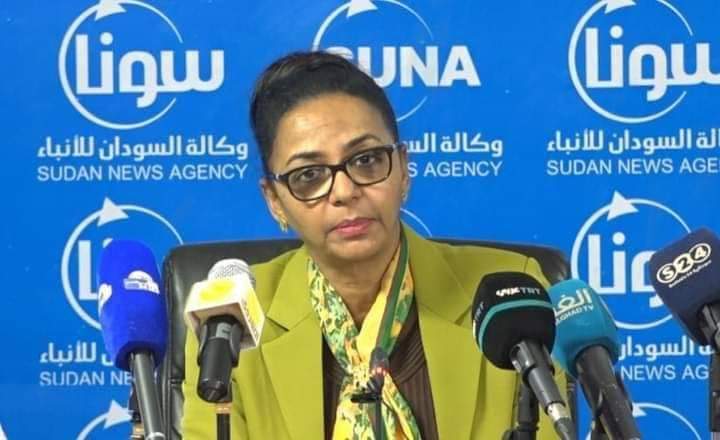 The economic committee for the ruling Forces of Freedom and Change (FFC) coalition accused the government of misleading the public on the details of the 2021 budget and called for major revisions.

lengthy statement addressed to Prime Minister Abdullah Hamdok, the committee referred to statements made by the acting finance minister Hiba Mohamed Ali in which she announced that funds allocated for education in the 2021 budget exceeds those of defense sector

But the FFC statement dismissed this assertion as “totally unfounded”.

It also blasted what it said was lack of transparency in the budget drafting process which FFC was part of since early December.

The minister did not share the first draft of the high-level budget figures until late last year while at the same time withholding any other details, the FFC said.

The Sudanese council of ministers approved the 2021 budget this week which projects a deficit at 1.4% of GDP. It is expected to be approved by the Interim Legislative Council in the coming days.

The FFC committee dissected the budget numbers and highlighted significant increases in government overhead namely in the Sovereignty Council, council of ministers and foreign ministry.

It also noted that the Ministry of Defense budget saw a 173% increase as well a 155% hike for the Rapid Support Forces (RSF).

The Ministry of Interior budget went up by 202% along with 173% for the General Intelligence Service.

This comes “at a time when security and defense companies do not contribute any amount to public revenues”, the statement reads.

It is believed that there are about 200 companies owned by the military working in non-military activities.

The committee asked Hamdok to freeze the recent increase in electricity rates which came into effect this year.

It also called for reallocation of funds in 2021 budget from government agencies to education and infrastructure while maintaining bread subsidies and fixing the shortage in medical supplies.