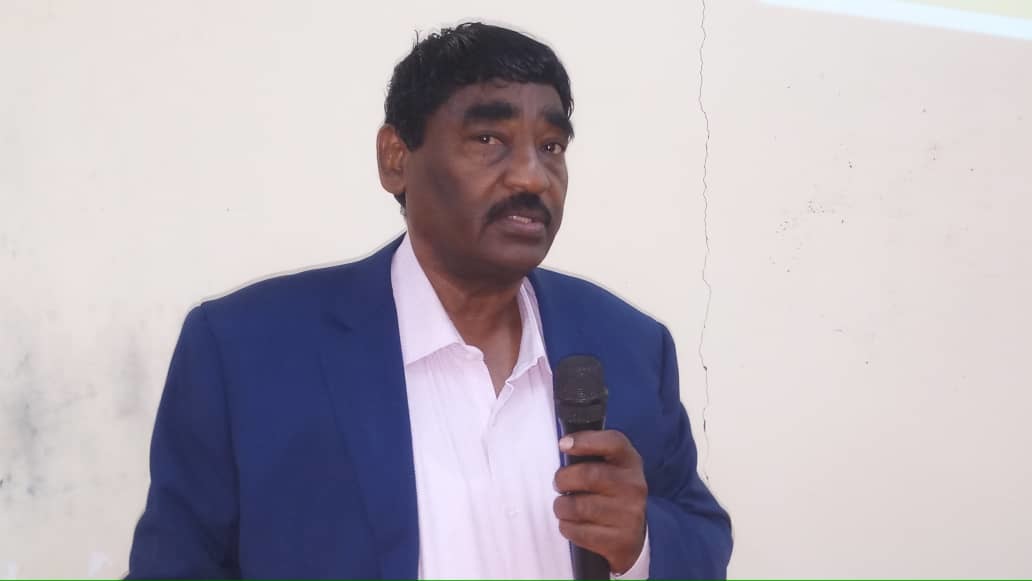 THE NEW GOVERNMENT TO BE ANNOUNCED IMMEDIATELY FOLLOWING HAMDOUK’S RETURN

The Member of the Central Council of of the Forces of Freedom and Change (FFC), and the Official Spokesman, Ibrahim Al-Sheikh has revealed that the new government will be announced during this week following the return of the Prime Minister, Dr .Abdalla Hamdouk from his medical journey.

Al-Sheikh told SUNA, Sunday that the FFC ended today, sorting out their 17 portfolios, adding that the seven ministries of the parties to the peace process, were, also identified.

He underlined that the Ministries of Finance, Local Government, Mining, Education, Social Development, Animal Wealth and urban Development went to the Revolutionary Front, explaining that the changes in the government will include the Governors of the States, as well, some will go and some will remain, because there are states that will go to the parties of peace, and their governors will be changed

He confirmed that there is only one Legislative Council to be formed by the FFC and the parties to the peaceful peace process and some seats to be consulted with the military component according to the Constitutional Document and Juba Peace Agreement.

“Consultations to form the Legislative Council are currently underway with the Resistance Committees and in the states to represent the different components of the Sudanese community” He indicated.

The FFC Member revealed that three members of the parties to the peace process will be added to the Sovereignty Council bringing its number to 14, denying disagreement between the FFC and the Revolutionary Front that will hinder the formation of the structures of the Transitional Authority.