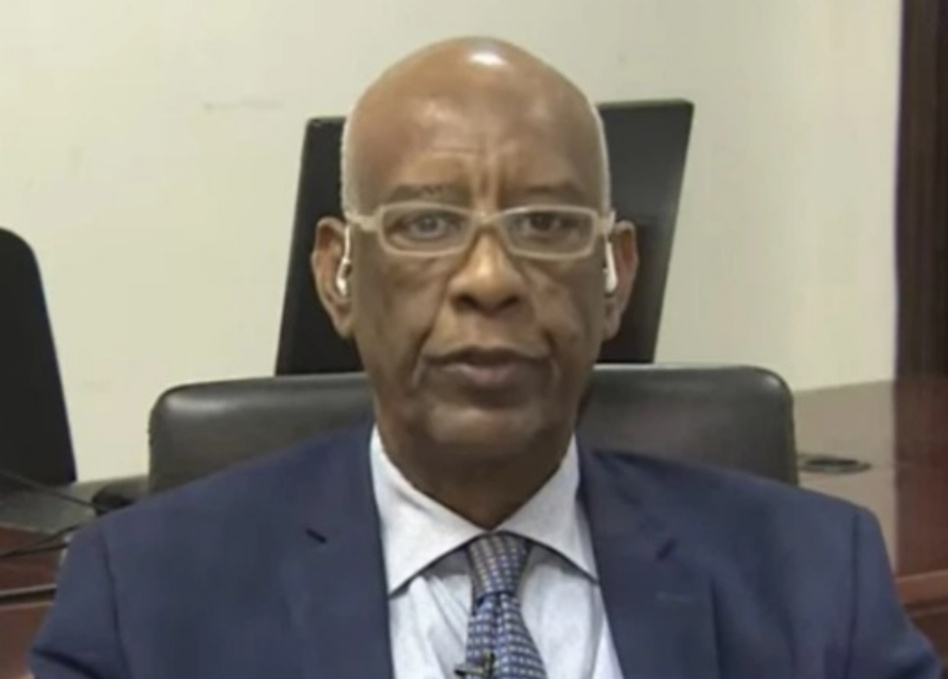 Sudan has summoned its ambassador to Ethiopia for consultations over the latest developments in the ties between both countries, a spokesman for the Sudanese foreign ministry told Reuters on Wednesday.

Sudan’s foreign ministry had said on Sunday that Ethiopian forces crossed into Sudanese territory in an act of “aggression”, but the spokesman did not specify if consultations would be about that particular incident

Sudanese sources said that the President of South Sudan, Salva Kiir Mayardit, is seeking to hold an upcoming meeting between the Chairman of the Sovereign Council, Abdel Fattah Al-Burhan, and the Ethiopian Prime Minister, Abiy Ahmed, in the capital, Juba.

He added, preferring not to be named, that “the mediation efforts in Juba face some obstacles, most notably Ethiopia’s conditions for the withdrawal of the Sudanese army, and the latter’s insistence on placing internationally recognized border markers.”

On Thursday, February 11th, during an official visit to Khartoum, the security advisor to the President of South Sudan, Tut Qalwak, delivered a letter from President Salva Kiir to Al-Burhan, “related to Juba’s efforts to end the border tension between Sudan and Ethiopia.”

The security advisor also announced an upcoming meeting between al-Burhan and Salva Kiir in Juba (the date of which has not been set) to discuss the border tension between Khartoum and Addis Ababa, according to a previous statement by the Sudanese Sovereign Council.

The Council of Partners for the Transitional Period in Sudan announced, on Thursday evening, that it welcomes regional and international mediations to resolve border disputes with Ethiopia.

The statement quoted Maryam Al-Sadiq Al-Mahdi, the foreign minister and spokesperson for the council, as saying that “the meeting discussed regional and international mediations seeking to prevent a war between Sudan and Ethiopia.”

The spokesperson added, “The mediations are welcome, and war is not welcome and useless, and our country seeks peace and development,” without specifying the type of mediation and the initiators of it.

On January 14, Juba announced its readiness to mediate between Sudan and Ethiopia over the border crisis between them, and Khartoum welcomed the initiative, a day later.

Ethiopian Ministry of Foreign Affairs called on the government of Sudan to stop plundering and displacing Ethiopian citizens that it has started as of November 6 while the Ethiopian government was busy enforcing law and order in Tigray.

The Spokesperson of the ministry, Ambassador Dina Mufti said in a  press briefing was organized by Ethiopian Embassy in South Sudan that the ongoing belligerence exhibited by the Sudanese army against Ethiopia would benefit neither the people of Sudan nor reflect the longstanding relationships that existed between the people of the two countries.

He appreciate all offered to mediate the two countries, including South Sudan, Ambassador Dina said the two countries can amicably solve the dispute through existing mechanisms “once the Sudanese army evacuates the area that it has forcefully occupied”. Mufti said

Recently, the borders of the two countries witnessed many remarkable developments, which led to the Sudanese army’s intervention at the end of the year with the aim of “controlling all of its territories”, amid accusations that its Ethiopian counterpart denies supporting gangs attacking those lands, and stalled negotiations to demarcate the borders.