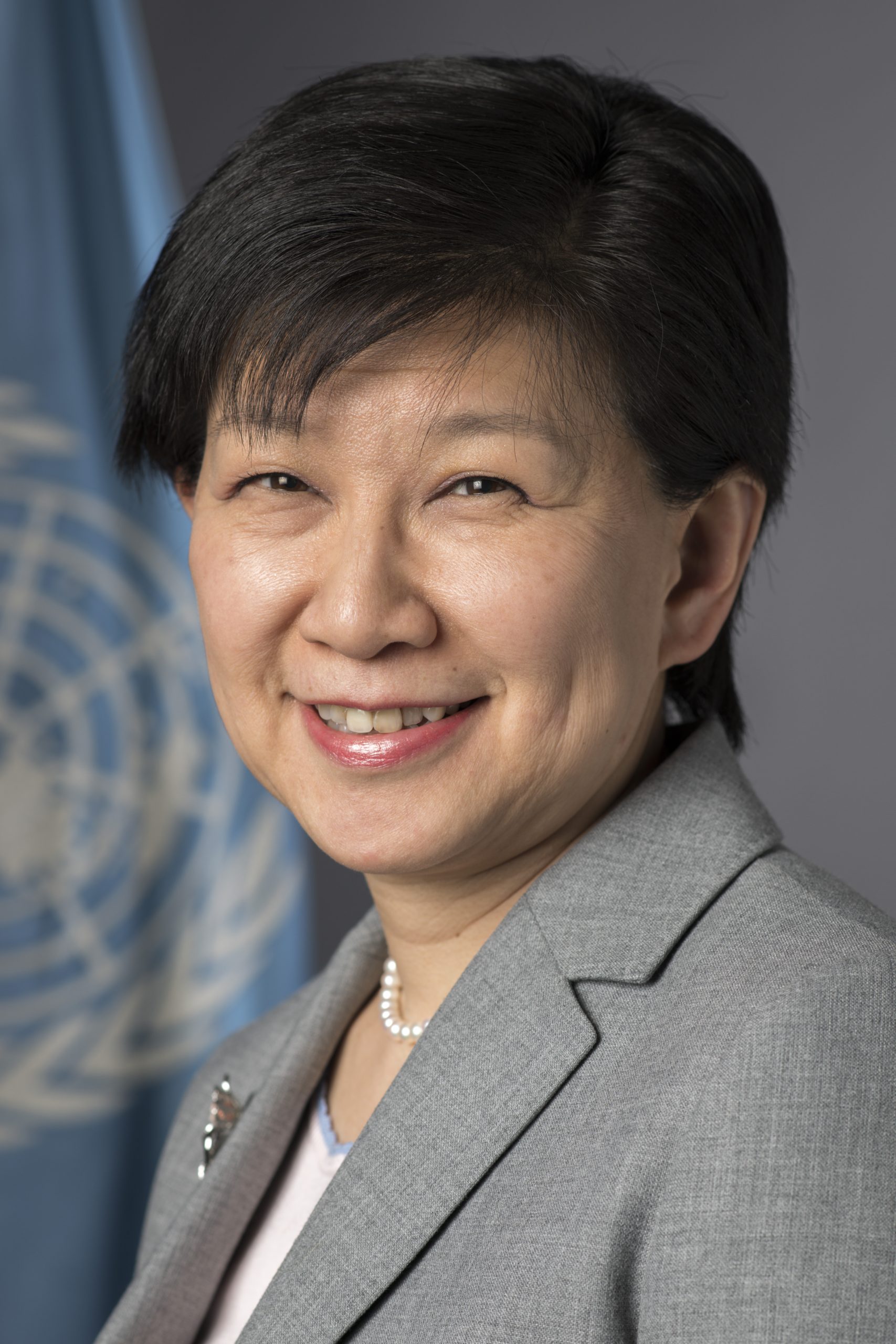 Op-ed on Military Expenditures, Gender Equality and the WPS agenda

For a safer and more resilient world, put people before runaway military spending

For all of us, but especially women, the pandemic is a reminder that traditional notions of “security” that fuel the weapons industry cannot protect us from dangers and challenges we routinely face.

Before the pandemic, women were already over-represented in vulnerable economic sectors and bore the brunt of unpaid care and domestic work. When COVID-19 hit, the women who make up 70 per cent of the global health care workforce found themselves on the frontlines of the response—even as countless other women lost their livelihoods and took on greater household burdens.

The pandemic will push 47 million more women and girls into extreme poverty. Rates of intimate partner violence—mainly perpetrated by men against women—have skyrocketed, in a horrifying “shadow pandemic” of all forms of violence against women and girls.  Millions of women now face greater risks of female genital mutilation, child marriage or preventable maternal death.

In short, the virus revealed that gender divides not only persist but are worsening, threatening decades of progress, especially if women continue to be excluded from shaping the response to the pandemic.

Recovering from the pandemic must mean strengthening women’s social and economic security, including through stronger investments in health, education, and social protection systems that advance gender equality.

But the safety and well-being of everyday people has historically taken a backseat to a narrower and militarized idea of “security”, one that still leads decision-makers to spend vast amounts of money to build overflowing arsenals of weapons. The United Nations Secretary-General called for a global ceasefire at the beginning of the pandemic, but most conflict parties kept fighting, and the international arms trade remained as active as at almost any point since the cold war.

Yet, all these weapons have not brought us closer to peace. They have only sown distrust, eroded relations between countries, and increased global tensions.

Moving forward will require embracing a broader vision of security—one that reduces reliance on military armaments, accounts for our common humanity and recognizes women’s empowerment as a critical driver of sustainable peace and development.

These ideas are not new. For instance, the United Nations has made reducing military budgets a core objective since its founding.