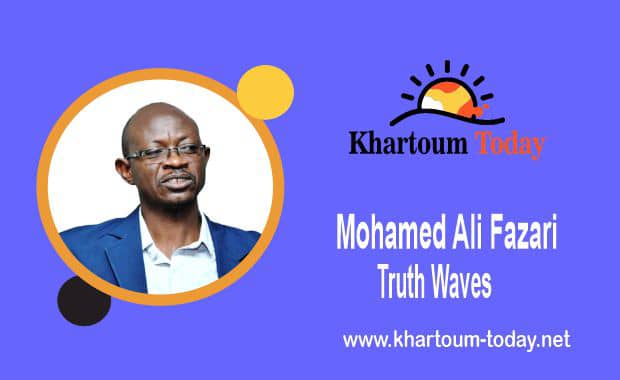 Posted By: adminon: May 03, 2021In: OpinionNo Comments
Print Email

The world celebrates today the press freedom day within very hard circumstances and bad economic conditions which the journalist face worldwide.
Arab world is still at the bottom of the list of press freedoms due to the crackdown, detention of journalists and lack of freedom.
The global COVID-19 pandemic also led to increased repression and attacks on journalism worldwide, a report published on 20th April by Reporters without Borders (RSF) affirms.
World Press Freedom Day has its origins in the UNESCO conference Windhoek in 1991. The event ended on 3 May with the adoption of the landmark Windhoek Declaration for the Development of a Free, Independent and Pluralistic Press. After 30 years, the historic connection made between the freedom to seek, impact and receive information and the public good remains as relevant as it was at the time of its signing.
Special commemorations of the 30th anniversary are planned to take place during World Press Freedom Day International Conference.
This year’s World Press Freedom Day theme (Information as a Public Good) emphasizes the importance of cherishing information as a public good, and exploring what can be done in the production, distribution and reception of content to strengthen journalism, and to advance transparency and empowerment while leaving no one behind.
The theme is of urgent relevance to all countries across the world. It recognizes the changing communications system that impacts our health, our human rights, democracies and sustainable development.
In Sudan, despite the considerable margin of freedoms occurred following the glorious December revolution, still we have not reached an ideal position regarding press freedoms.
According to Reporters without Borders, Sudan ‘s rank is 159 out of 180 of press freedoms list.
After the revolution Sudan’s rank improved and advanced 16 degrees from its position in 2019 according to an assessment of an independent report of Reporters without Borders organization on press freedoms and the protection of journalists
Ever since no improvement took place after two years the situation is gloomy, no syndicate for journalists and the elements of the ousted regime are still dominating the media outlets. The newly appointed minister of information did nothing to change this miserable situation.
It is high time for the transitional government to deal seriously with the issue of press freedoms and to opt to transparency and access to information.
The government has hard way to go in this regard, considering that freed is one of December revolution slogans.