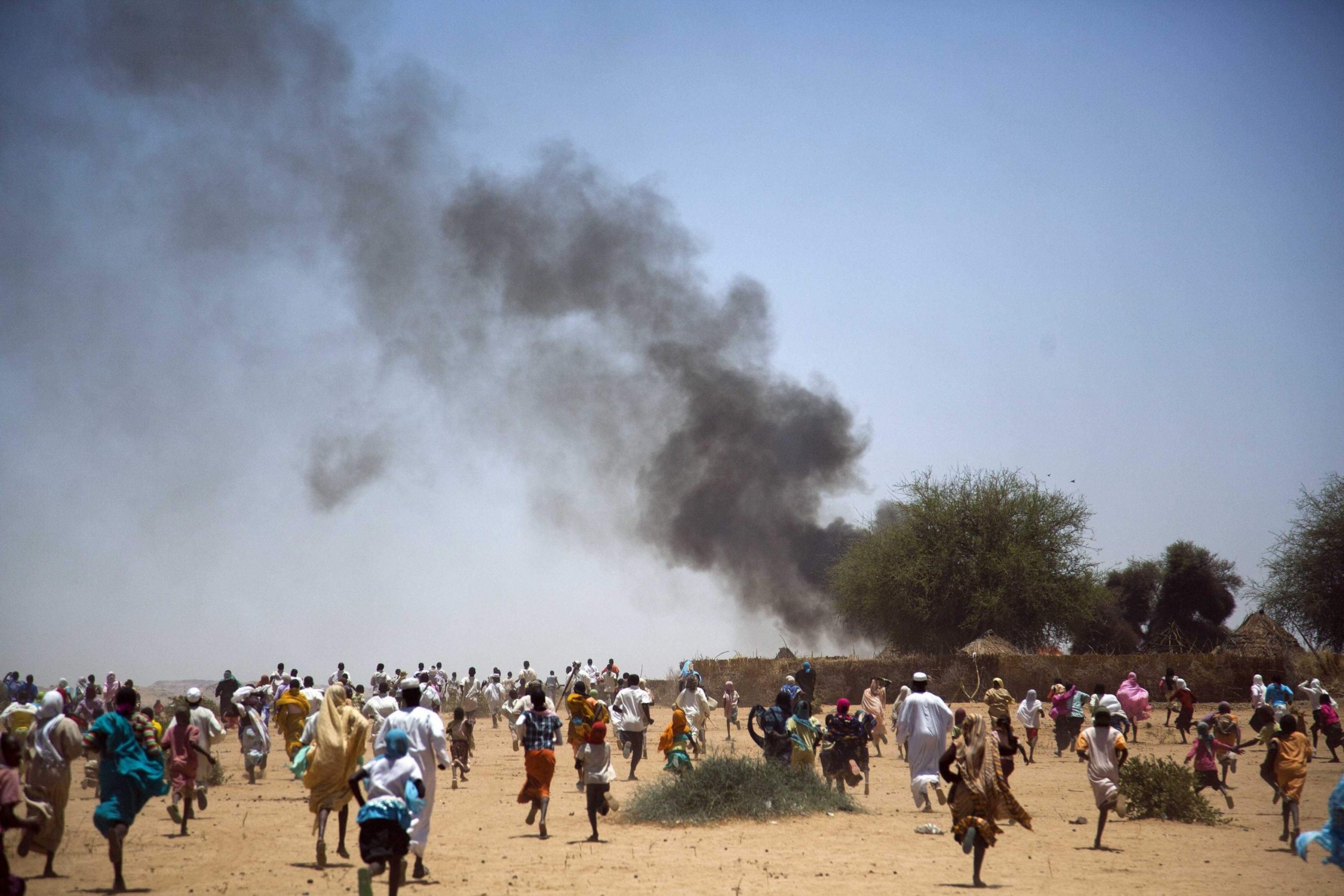 At least 36 people have been killed and dozens wounded after clashes between Arab and non-Arab tribes in South Darfur over the weekend.

The fighting broke out on Saturday between the Arab Taisha and ethnic African Fallata tribes in the remote Um Dafuq area of South Darfur, witnesses said.

“Military forces were deployed to the areas of clashes to resolve the conflict between Fallata and Taisha tribes which left 36 killed and 32 wounded,” SUNA reported late on Sunday quoting South Darfur officials.

It was not immediately clear what triggered the clashes but similar fighting often erupts in the Darfur region over land and access to water.

Um Dafuq resident Eissa Omar told AFP news agency “we heard the sound of heavy weapons throughout the fighting” which broke out Saturday and continued on Sunday.

In April, at least 132 people were killed in West Darfur fighting between members of the Massalit tribe and Arab communities, forcing authorities to impose a state of emergency.

In January, renewed clashes between Arab and non-Arab tribes in the West and South Darfur regions killed more than 250 people.

The violence came as Sudan navigates a rocky transition following the toppling of longtime president Omar al-Bashir in April 2019, after mass protests against his rule.

The transitional government installed after Bashir’s removal has been pushing to end long-running conflicts including in Darfur.