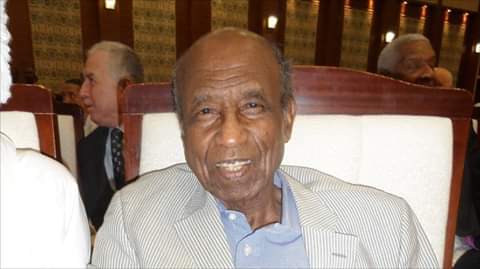 The former Minister of Foreign Affairs of Sudan,Mansour Khalid was first vice chairman of Brundtland Commission which is formally known as the World Commission on Environment and Development. Khalid passed away on Wednesday after shortly suffering from severe disease. He was born in 1931 studied law at University of Khartoum, he has also working for UN, and UNESCO. During Gaffar Numeri regime assigned as Minister of Youth and Sport then Foreign Minister. When Comperhesive Peace Agreement signed in 2005 become senior advisor of SPLM. Khlid was not only know as Promiment Politician or diplomat but an author too, he died at hospital in the city of Omdurman.