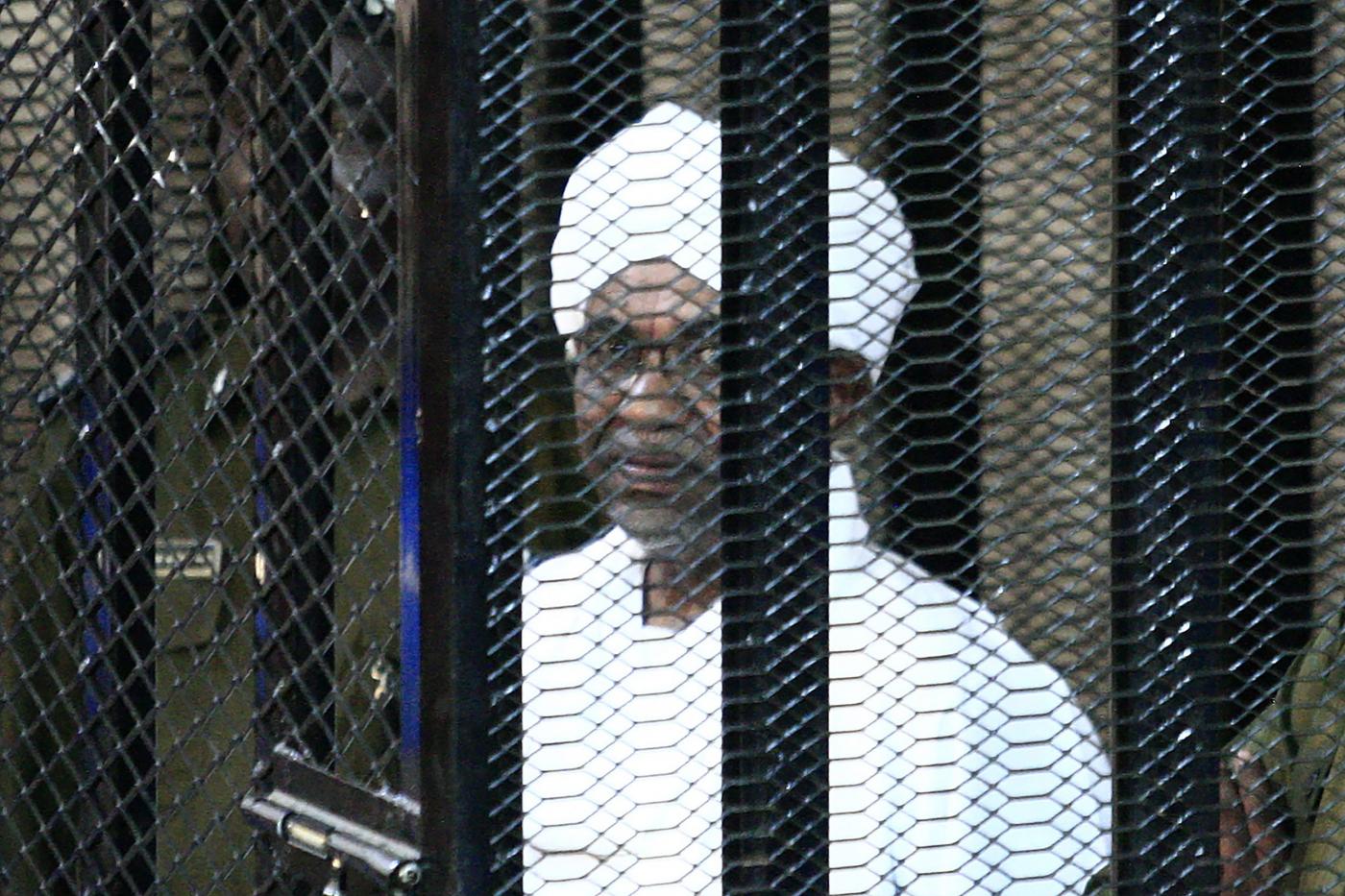 The International Criminal Court ICC said Saturday, that it is still awaiting a formal commitment and a serious move from Sudan, including the appearance of the ousted President Omar al-Bashir and 4 other officials of his regime, before it in the cases of war crimes, crimes against humanity and genocide in Darfur.

Regarding the impact of the outbreak of the new Coronavirus , on the work of the Court, the Office of the Prosecutor said that they were complying with the measures imposed by the host State of the seat of the Court in the Netherlands, in order to ensure continuity of work and fulfill the obligations of the Court, while protecting international criminal staff.
The court’s prosecutor’s office, Fatou Bensouda, told Al-Ain Al-Ekhbaria their position on the trial of Al-Bashir in the Darfur case has not changed.adding that the Sudanese authotities should give obligations to ICC over handing over and four officials of his regime because of committing crimes in Darfur.