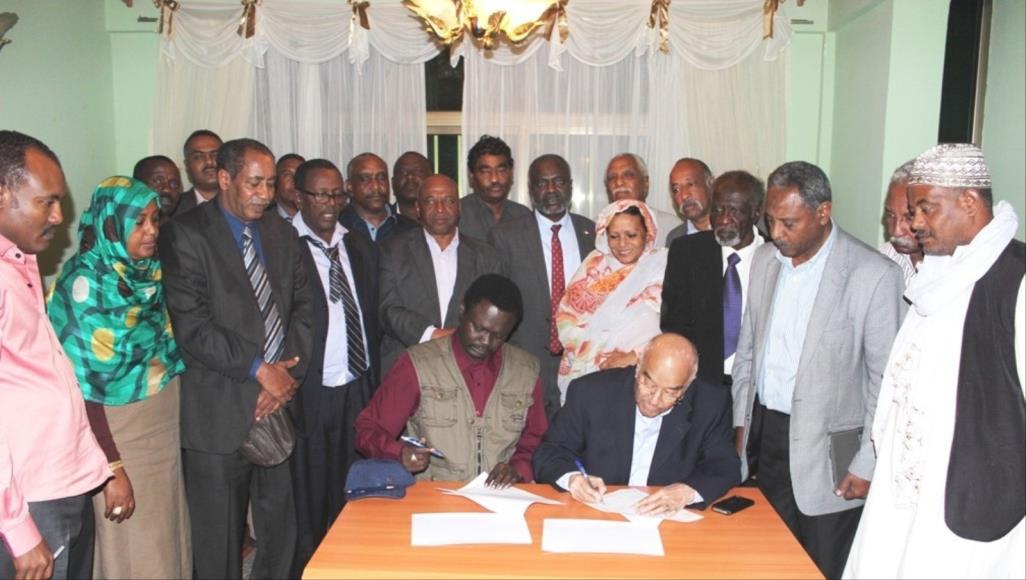 The Southern Peace Mediation of the Sudan Juba Platform announced that the coming June 20 will witness the signing in initials of an agreement
Peace between the Sudanese government and the Revolutionary Front, according to the agreed matrix and program, which begins , Monday, the eighteenth of May, until the 19 of next June.

The mediation set the period from the eighteenth of May this year until the twentieth of it to negotiate national issues between the Sudanese government and the Revolutionary Front. The sessions should be adjourned for the Eid al-Fitr holiday.