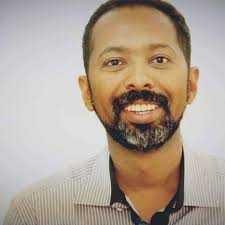 The Forces for Freedom and Change coalition has decided to form a joint committee aimed at discussing outstanding issues National Umma Party.
The Secretary-General of the Sudanese Congress Party , Khalid Omer Yousif, stated that communications are underway between the Forces for Freedom and Change and the Umma Party to discuss outstanding disagreement.
On April 23, the National Umma Party, led by Sadiq Al Mahdi, suspended its activities in all the structures of the “Declaration of Freedom and Change” coalition, and called for a founding conference for the revolutionary forces to reform the structures of the transitional period.