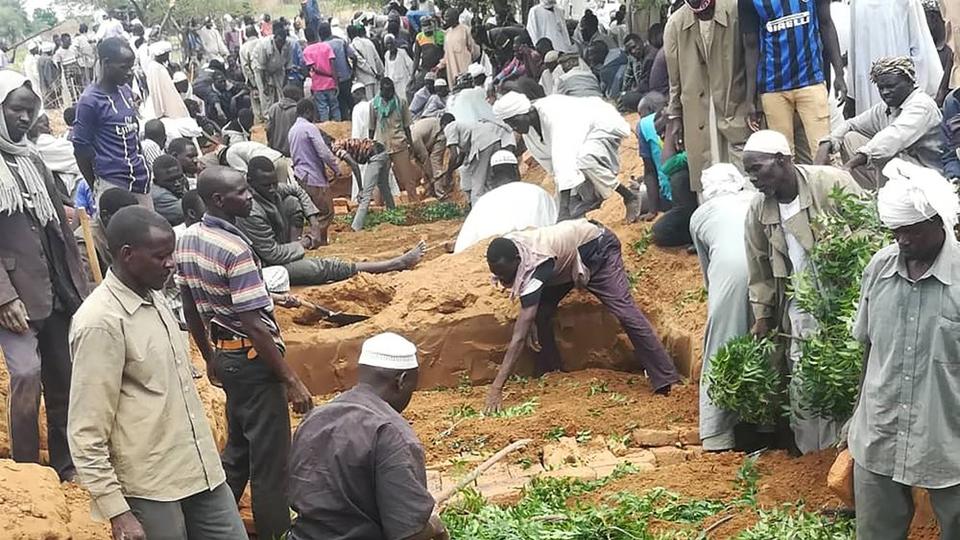 Clashes between Arabs and non-Arabs in Sudan’s West Darfur have killed at least 32 people, according to a local medical official, as Sudanese authorities imposed a round-the-clock curfew on the province.

Salah Saleh, a doctor and former medical director at the main hospital in the provincial capital of Genena, said on Saturday the clashes wounded at least 79 others.

Salah warned that the casualty toll was likely much higher.

The violence erupted on Friday in Genena, when an Arab man was stabbed to death at a market in the Krinding camp for internally displaced people, aid worker al Shafei Abdalla told The Associated Press.

He said the suspect was arrested.

On Saturday, the dead man’s family — from the Arab Rizeigat tribe — attacked the Krinding camp, burning most of its houses, said Abdalla.

Darfur remains scarred by war after a rebellion in the early 2000s was brutally suppressed. The most recent violence comes two weeks after the UN Security Council ended the joint UN -African Union peacekeeping force’s mandate in the region