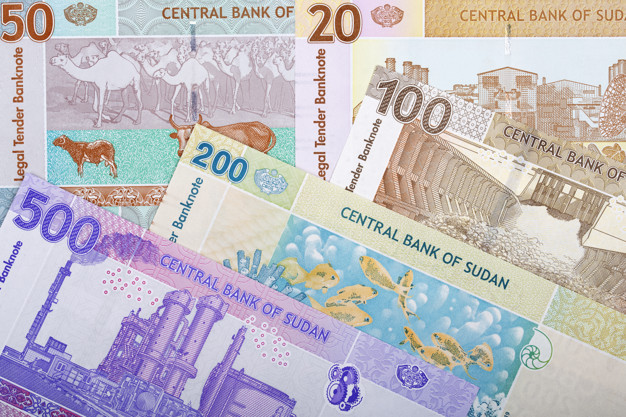 Sudan’s central bank has issued instructions to banks to unify the country’s official and parallel exchange rates starting on Sunday, the bank said in a statement, a move expected to significantly devalue the Sudanese pound.

The bank did not say at what rate the exchange rate should be unified, but analysts say unifying effectively means moving to the parallel market rate since almost all transactions are calculated at that rate.

Recently, the one dollar has cost between 350 and 400 Sudanese pounds on the black market, against an official rate of 55 pounds.

The move to reform the exchange rate was expected late last year under the IMF program, but was delayed by political in stability