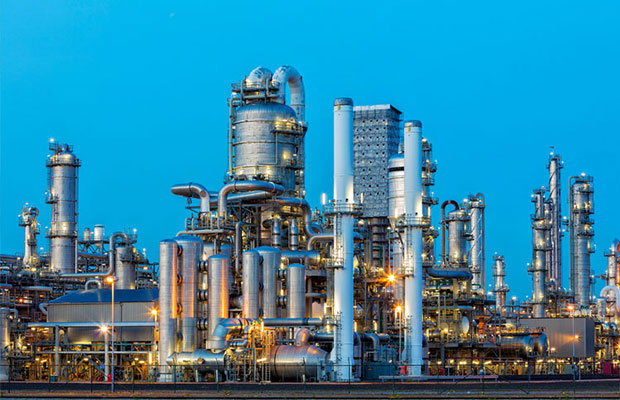 The Republic  of South Sudan announced the start of production at the country’s first refinery to produce fuel.

This announcement came On Saturday 6th March 2021, after launched the first producing quantity of fuel for domestic consumption after many years for this oil-rich country without a refinery.

According to engineer Paul Reng, director general of the National Petroleum and Gas Corporation, that the Bentiu refinery will produce three thousand barrels of fuel in the first phase until it reaches 10 thousand barrels per day in the second phase, which aims to export quantities of it to East African countries.

South Sudan has been importing fuel from Khartoum and other countries since its independence from Sudan in the year 2011, and this start of production allows reducing the volume of foreign imports of fuel after years in which countries have been spending millions of dollars annually to import fuel from abroad.