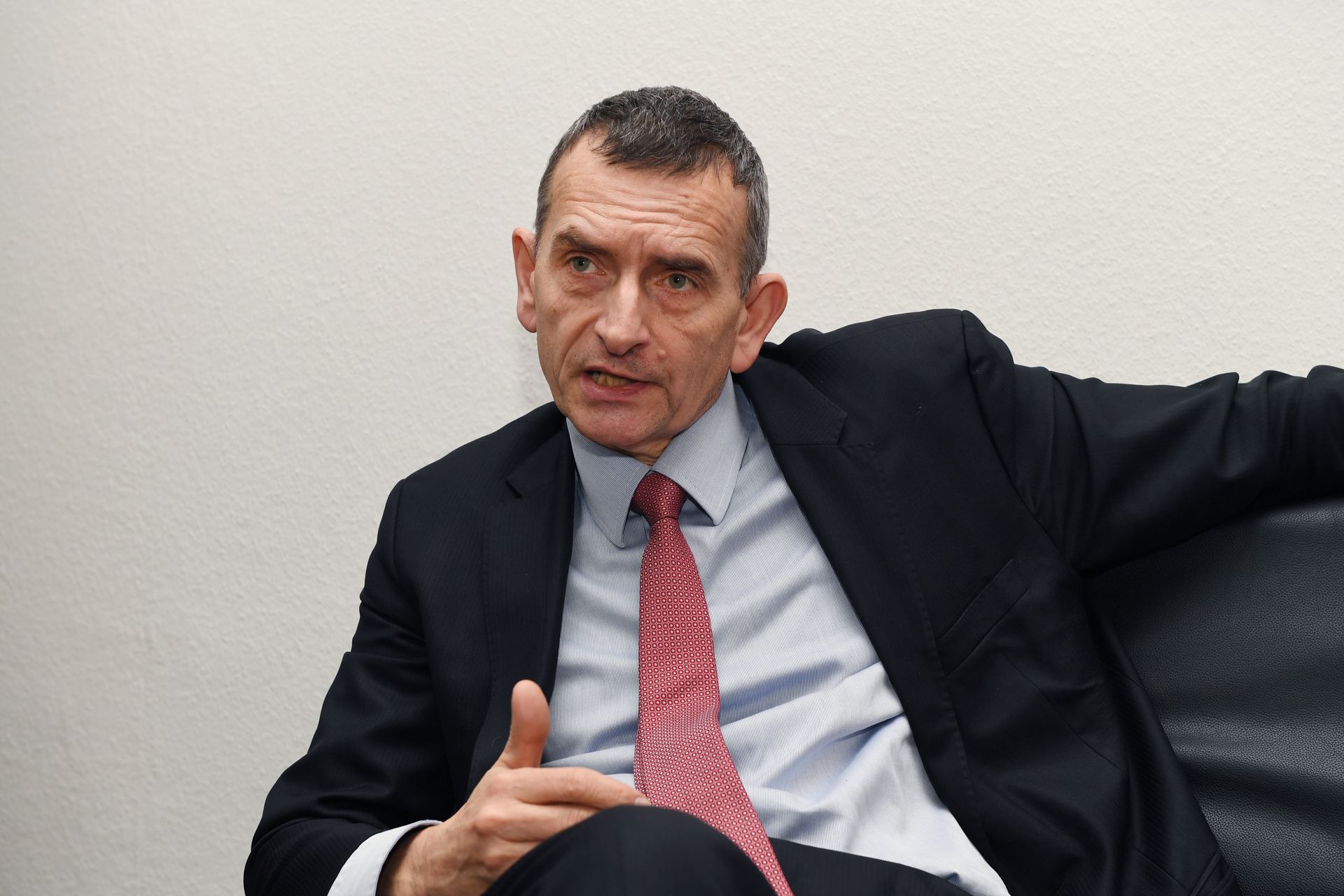 Khartoum_The special represntatives of Secretery general of the United Nation,Head of United Nation Integreted Transitional Assistsnce Mission in Sudan(UNITAMS), Volk Perthes, has briefed the press personnels,Monday, at the premessies of UNITAMS, regarding the total report of Sudan, that he forwarded to the Security Council, since taking over the task, in early february .

Volk Perthes informed the Security Council (SC) that the UNITAMS has Set the issues of politics transitional, Peace operations, implementation of juba’s Peace agreeement Agenda, And Peace building at the top of priorties.added saying the politics transitional run on the right truck. Where, three Members of signtory Movements to Peace, have attached to the soverign Council, this came in accordance with Juba’s Peace pacts.

As well as volker raised to the Security Council that UNITAMS, has Met with the Minstry of interior and tackled the issues of civil protection and the Convenient ways to end civil war in Sudan.explaining that the role of UNITAMS limited in providing advisories, dispatch expers, and trainning the police personnels in seizeing and Controling any riot acts might threat the life of citizens.

Also, Volker has informed SC that the prime Minister, Abdalla Hamdok amdock, and his government, have declared floating of Sudan pound exchang_ rate to revitlize the country’ economy.attributing the measure with the bravery step. As the UNITAMS met local capitalists to discuss ways of investments.

Volker has informed SC that, he met with Sudan Youths at Unversitiesن and others arenas, found them disapointed for the few seats in power. Noting, yuoths Should be given a high care for the remarkable role they played December’s revolituon. Beside, he visited some provinces to stand at the problems cases.

The Head of UNITAMS has briefed UNSC the current conflict between Sudan and Ethiopia. Pledging to put an end for the war in the frame of the law, which Could be Satisfactory to the both state.

He concluded that the role of UNITAMS is advisory Not executivly.

He reiterated the four strategic objectives of the UNITAMS mandate: support for the political transition, peace processes and the implementation of peace agreements, peacebuilding, and of course the mobilisation of external resources.

“These are interdependent objectives. Progress on the political transition or peacebuilding will not happen without economic resources, and vice versa,” he said.

The Special Representative explained: “The political transition in Sudan is moving forward. Sudan’s Sovereignty Council was expanded to include three signatories to the Juba Peace Agreement and a new a cabinet has been formed under the leadership of Prime Minister Abdalla Hamdok