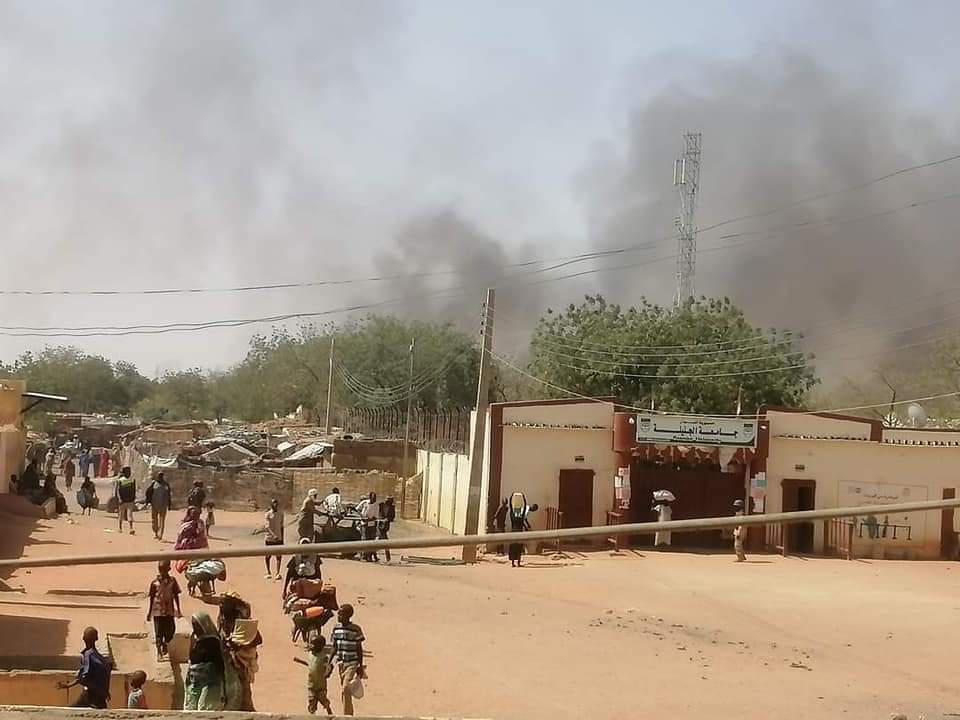 “We counted 18 dead and 54 injured … Since yesterday (Sunday), about 10 surgeries have been performed. The hospitals are still receiving more victims,” the committee said in a statement.

The violence started on Saturday and escalated on Sunday, it said, adding the attacks are still going on.

The committee urged the central government to intervene to end the security disorder in the city.

It also demanded protection for health facilities and medical workers to facilitate their operations, calling on the citizens to go to the hospitals to donate blood.

In January, similar attacks were carried out by armed militias in El Genina, which left 159 dead and 202 others injured.

Sudan’s Darfur region has been mired in a civil war since 2003. On Dec. 31, 2020, the UN Security Council unanimously passed a resolution that ends the mandate of the United Nations-African Union Hybrid Operation in Darfur (UNAMID) in the region. The around 16,000 UNAMID soldiers, who have been deployed in Darfur since 2007, are set to complete their exit in July.

Meanwhile, a UN Integrated Transitional Assistance Mission in Sudan (UNITAMS) will deploy during 2021 to support the transitional period in Sudan. The UNITAMS will also take over the UNAMID’s tasks in Darfur.

The transitional government in Sudan is trying to fill in the security gap in Darfur by forming a special force from the security and military institutions and armed groups which signed a peace agreement with the government in October 2020.