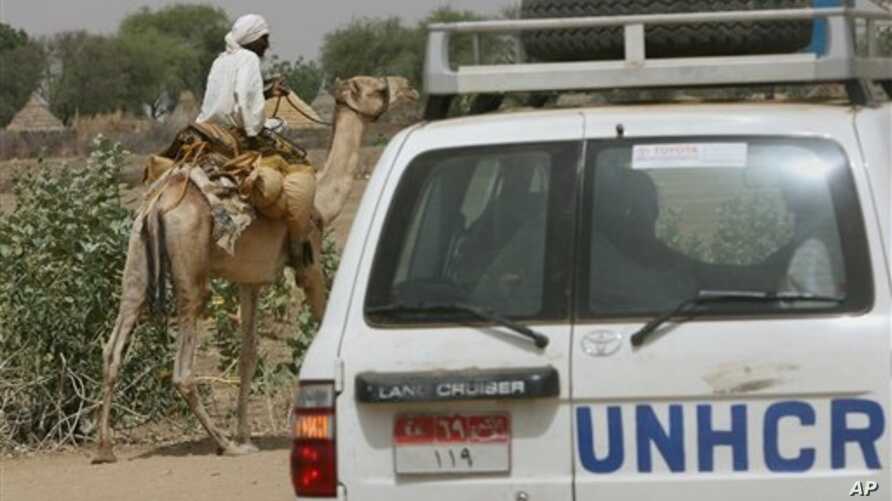 K.T
The Speaker of United Nations High Commissioner for Refugees UNHCR said in press conference at Geneva that about 2000 from border tribes between Sudan and chat left home because of tribal clashes in Genina city.

According to some source the tribal clashes made more than 144 dead and 230 injuries.