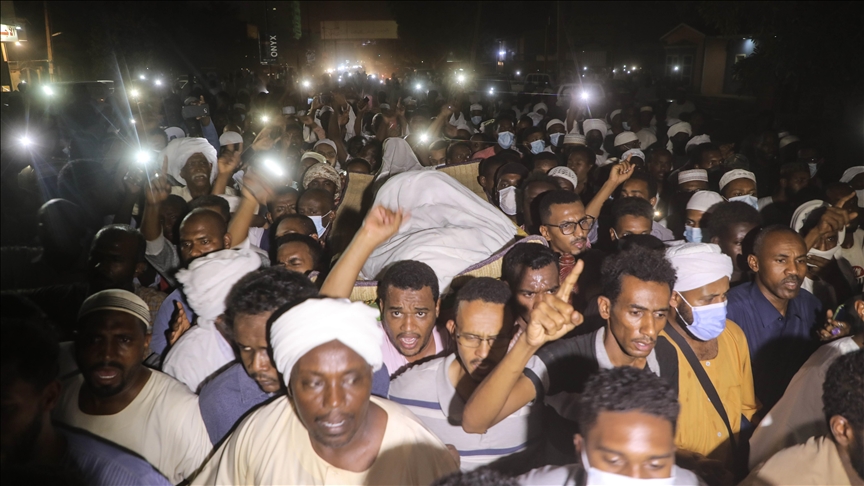 Secretary-General of the Sudanese Islamic Movement Zubair Ahmed Hassan died Friday from a deteriorating health condition at the Police Hospital here in the capital, Khartoum.

Hassan, 61, was transferred from the Kobar Prison in Khartoum after his condition worsened, according to his family.

He was buried in Khartoum with a ceremony attended by hundreds of mourners.

The prosecutor’s office announced that Hassan died at the hospital from heart disease.

Having being Secretary-General of the Islamic Movement since 2012, Hassan and many leaders of the Movement were detained on July 24, 2019, following a military coup on April 11, 2019.

He was accused of being among the plotters of a 1989 coup in which Omar al-Bashir took office by overthrowing the country’s first elected prime minister.

In April 2019, Al-Bashir was forced from power by the military after mass protests against his three-decade rule.

A Sovereign Council was formed with an agreement between the army and opposition leaders to lead the country for a three-year transitional period.