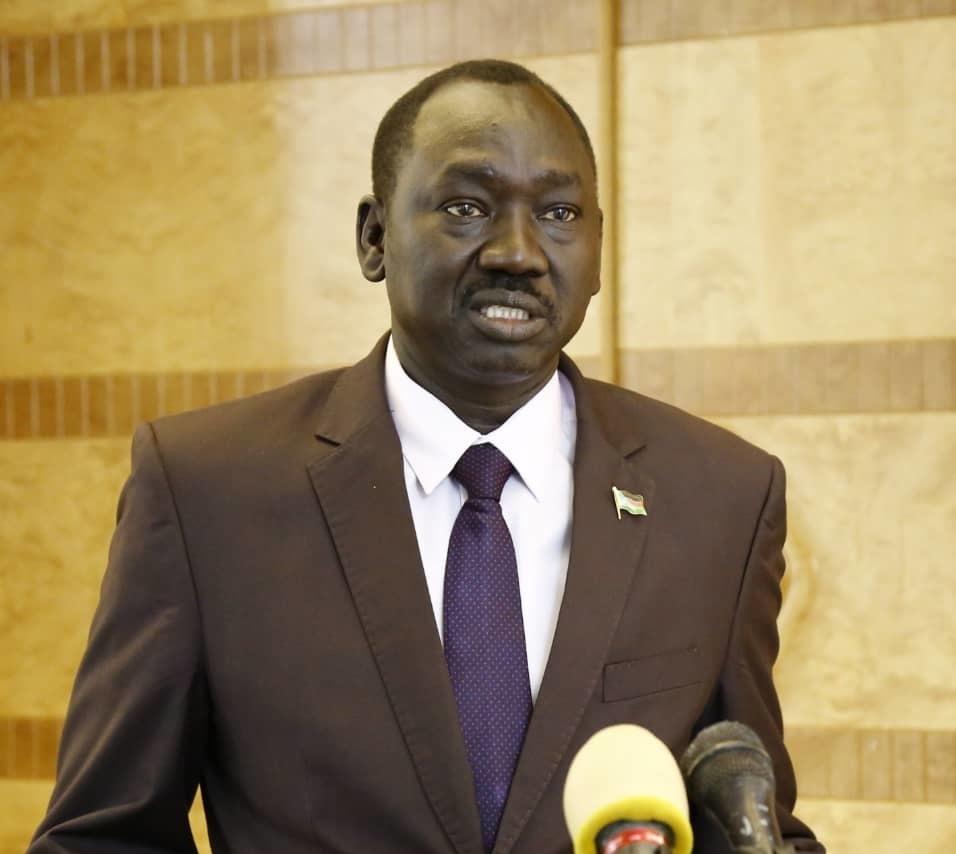 Negotiations between government, SPLM –N extended for one week

The southern mediation announced the extension of the negotiation period between the delegations of the government and the Sudan People’s Liberation Movement, led by-Abdul-Aziz Al-Hillu for a period of one week, until June 13, with the aim to bring closer the views and to address the issues that have not yet been agreed upon.

In a press statement, the rapporteur of the mediation, Dr. Dhiu Mathok, said that the mediation held meetings with the two delegations separately to find out the positions in which the two parties did not reach an agreement.

He said that the negotiation sittings between the two parties will be resumed next Monday, June 7, to discuss the issues on which the two parties did not reach an agreement.