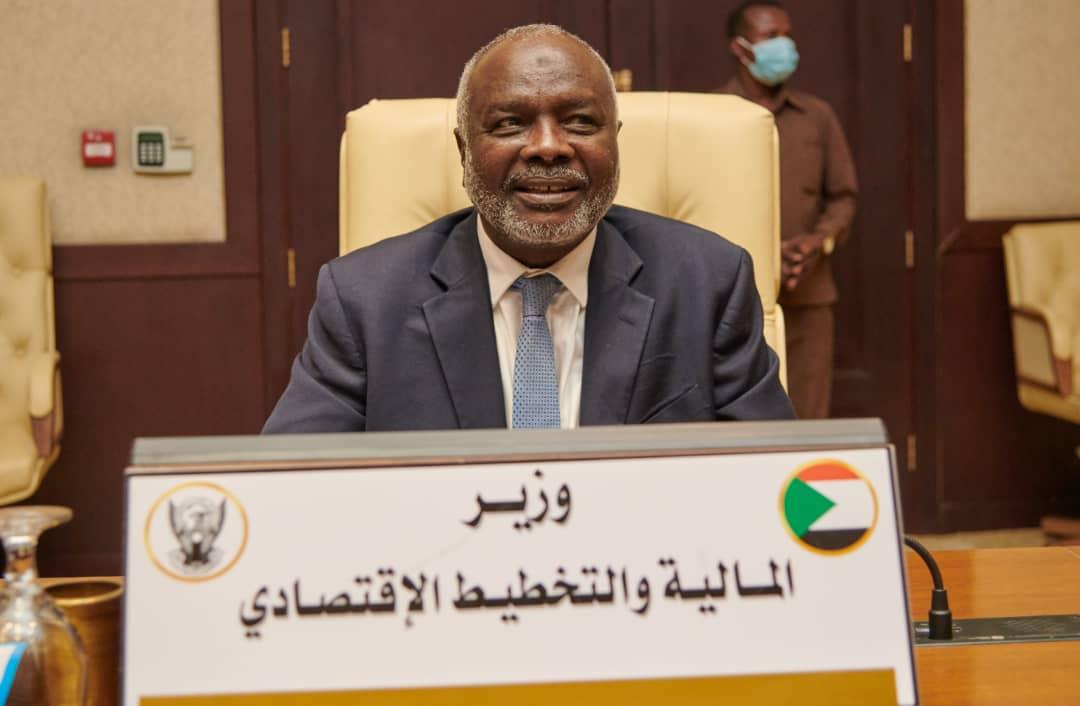 Sudan aims to clear a “substantial portion” of its $60 billion foreign debt by the end of July, Finance Minister Gibril Ibrahim said, a key step in the beleaguered African nation’s economic revival.

The government is likely to officially clear its arrears with the International Monetary Fund by July 1, fulfilling a main condition for debt relief ahead of a meeting of the Paris Club, an informal group of 22 government creditors, two weeks later, Ibrahim told Bloomberg in an interview.