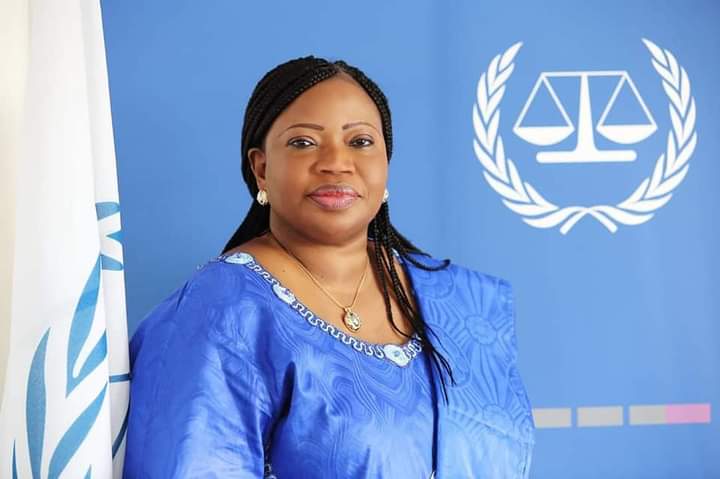 UNITED NATIONS — Fatou Bensouda briefed the U.N. Security Council for the last time as chief prosecutor of the International Criminal Court on Wednesday, lamenting that the tribunal has not yet brought justice to victims of atrocities in Sudan’s western Darfur region. But she said a new era in Sudan and the transfer of the first Darfur suspect to the court should give them hope.

Bensouda said Darfur victims she spoke to last week had one message: Sudan’s transitional government should hand over three suspects sought by the court who are in its custody — former President Omar al-Bashir, who is accused of genocide; former defense minister Abdel Raheem Hussein, and former interior minister and governor Ahmad Harun.

Bensouda, whose mandate ends June 15, said she has focused on Darfur since crimes being committed there were referred to the the court by the Security Council in 2005, when she was deputy prosecutor. But her recent visit to Sudan and Darfur was a first — a memorable trip that she said was “a strong reminder that we should focus on achieving justice for the victims and finding lasting peace for the people of Darfur.”

Bensouda cautioned, however, that “the road ahead remains long and fraught with dangers,” saying that Sudan’s transition following al-Bashir’s ouster in April 2019 after mass protests demanding civilian rule “is still in its infancy.”

Still, she said, after years of hostility and no cooperation, “the ICC and the government of Sudan have turned a new page in their relationship” and have been engaging in “constructive dialogue” and a “good spirit of cooperation.”

The vast Darfur region was gripped by bloodshed in 2003 when rebels from the territory’s ethnic central and sub-Saharan African community launched an insurgency accusing the Arab-dominated government in Khartoum of discrimination and neglect.

The government, under al-Bashir, responded with a scorched-earth assault of aerial bombings and unleashed local nomadic Arab militias known as the Janjaweed, who are accused of mass killings and rapes. Up to 300,000 people were killed and 2.7 million were driven from their homes.