https://khartoum-today.net/
GMT+2 06:27
Home Opinion To be beaten by a long chalk 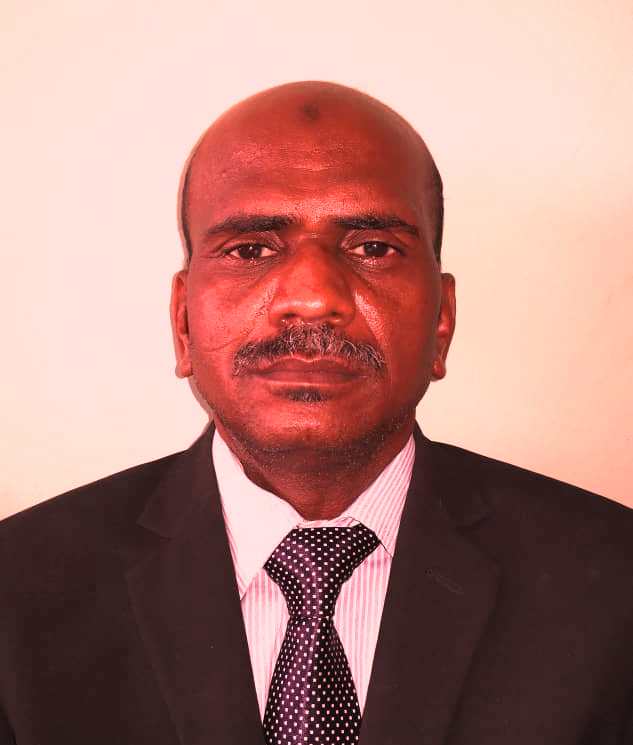 To be beaten by a long chalk

Unanimously, Sudanese Dec. 2018 Revolution has mesmerized the worldly heed by its amicable style; it has been an inspirational curio for the oppressed around the globe. However, this bright act is all dressed up it seems nowhere to go since not all eyes are on the country. Thus, the revolution is having a predicament of fortieting its capability of providing guarantees or physical and spiritual conditions which enable us to experience our historical role, particularly we are still culminating with ignorance, poverty, and total backwardness. Unfortunately, these bitter words are not included in most of Sudanese parties’ agenda- they are just at cross purposes.

Back to the salt mine, we have to examine how things were, how they have become, and how they will be in the future. We also have to admit that history is not written by the Prime Minister, or the head of the Military Junta in persons but by the entire Sudanese nation cause waiting for an individual to act as such is just like “Waiting for Godot”. That is to say, any civilized act is never involved with individuals but rather with ethos. In other words, the nation should bear the burden of civilization. The nation mutation from the stage of heroes to projects foundation will definitely be opposed by brass neck people who tend to create a sense of political turmoil by sending messages even from inside prisons to their disciples to incite criminal gangs to play fast and loose to rub, kill, and frighten people in the streets as well as they set rumors to crush Sudanese spirit. The Prime Minister has recently unacknowledged that something is rotten across the country; he actually meant some evil and vile is afoot, and the political unrest the revolution is facing can be compared to exuberant mental state of those who gloat at over revolution predicament before it realizes its full goals. Thus, they are at their wits’ end so as not for the common people to cling to this thought.

Locally, politics and thought are always each to their own. The former sells parties’ illusion by setting agleam and loose mottos, they claim rights instead of arguing people to perform duties, while the latter makes citizens responsible for bearing the historical burden and triggers them to represent their proposals and argues to pursue reality. It is unfortunately true that most of Sudanese parties are in cahoots and their concept of politics is a mere conflict. To them, settling of political scores is prior to the common good; this behavior makes these parties lower than a snake’s belly in a wagon rut for they do not escort citizen’s concern. For example, when the ex-minister of finance declared lifting fuel subsidies and currency floating, a great deal of uproar rained the social media cats and dogs to end up his proposal. Then a year later, they made a mountain out of a molehill!

Political fetishism is another worm that decays away at the bones of Sudanese politics. It is the outcome of exalting a social figure that is because we neither extol the thought per sa nor adopt a clear strategy; instead, we glorify the person who holds that thought. This is a central misconception for the thought for it bears the drawbacks and shortcoming of an ineligible person- for sorrow his only competence is of being a son of sects. So, a clear distinction should be drawn between intellectual people and their thoughts as we might have a person who exploits the correct thought in a wrong way.

Since independence, most Sudanese politicians have been subduing the ‘national thought’ from their parties’ programs. They are using to invest in the pastoral minds by preaching to the choir, only they rally and promise the picked on and tortured people to elect them. We have been kicking up our heels and are forced to wait for the results of polling them. They never rained but poured!

However, into each life some rain must fall. For it to fall, we have to retrieve the “thought” from heroes to the whole, and to highlight the danger of political fetishism so as not to lead us to commodify the “thought” or to personalize it to revolve around a single person.

In a nutshell, the thought has to be given its due gleam and the actions their framed value. Otherwise, to lie down with the devil, you will wake up in hell, as well as it should cope with the grass roots inspirations. Hope Sudanese men of state stop clinging to a ghost of a chance and appear Good Samaritan to realize the soul of their grass roots. Please dear politicians get the show on the road to restore the glory of Tarharqa and Piye- King.