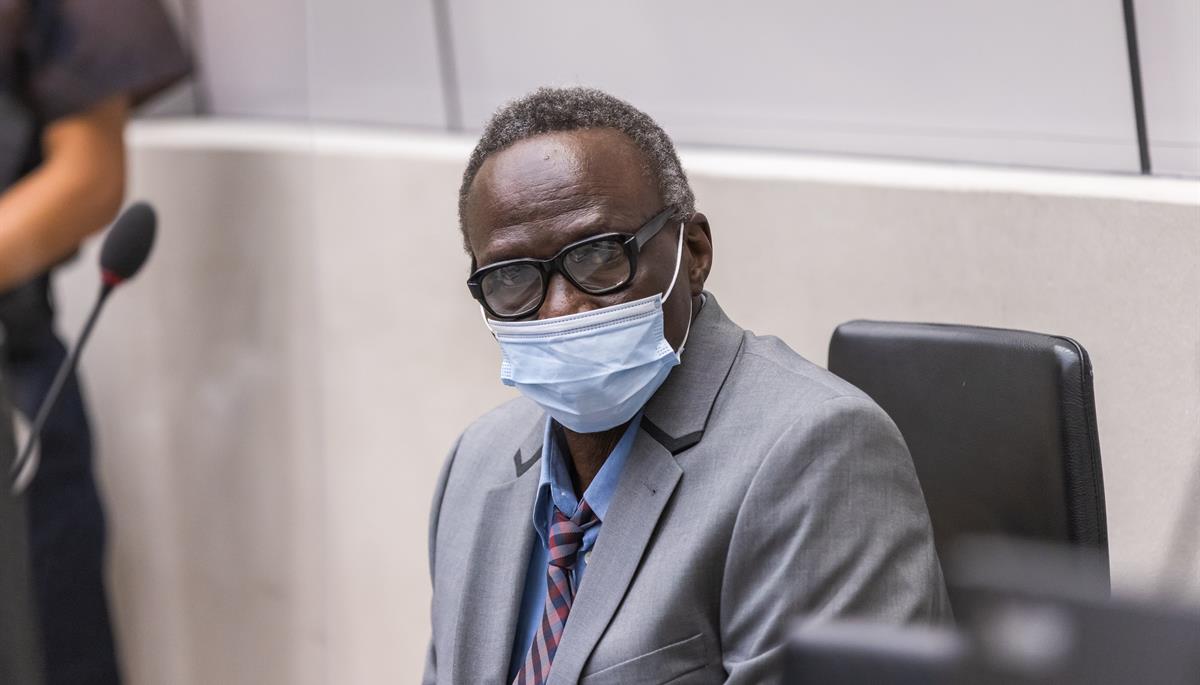 ICC confirms the charges of war crimes, crimes against humanity for Ali Kushayeb

On 9 July 2021, Pre-Trial Chamber II of the International Criminal Court (“ICC” or “Court”) unanimously, issued a decision confirming all the charges brought by the Prosecutor against Ali Muhammad Ali Abd-Al-Rahman (“Ali Kushayb”) and committed him to trial before a Trial Chamber.

Pre-Trial Chamber II, composed of Judge Rosario Salvatore Aitala (Presiding judge), Judge Antoine Kesia-Mbe Mindua and Judge Tomoko Akane, found that there are substantial grounds to believe that Mr Abd-Al-Rahman is responsible for 31 counts of war crimes and crimes against humanity allegedly committed between August 2003 and at least April 2004 in Kodoom, Bindisi, Mukjar, Deleig and their surrounding areas in Darfur, Sudan.

The decision confirming the charges can be appealed only with the authorisation of Pre-Trial Chamber II.