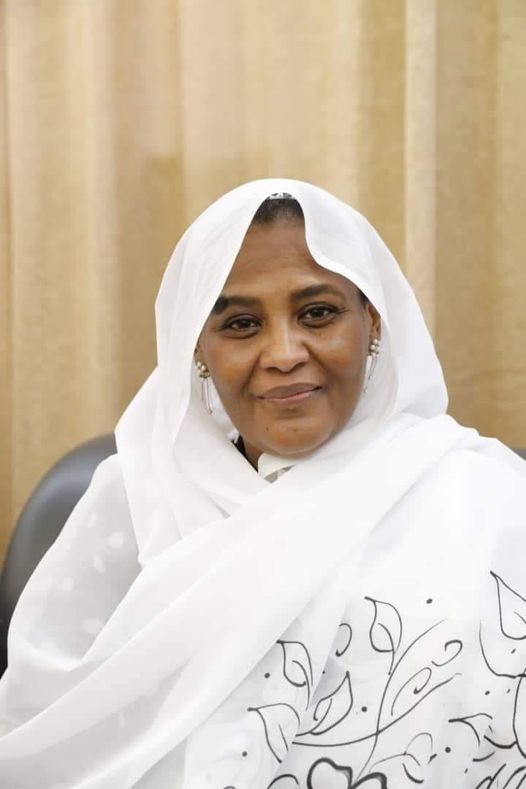 Foreign Minister, Dr. Mariam Al-Sadig has participated in the Ministerial Meeting on Libya and the Neighboring Countries which started sessions last, Monday in Algeria.

The inaugural session which attended by Najla Al-Manqoush, Minister of Foreign Affairs and Cooperation of the State of Libya, Secretary-General of the Arab League Ahmed Aboul Gheit, Special Envoy of the Secretary-General of the United Nations for Libya Jan Kubis, and the African Union Commissioner for Politics, Peace and Security, Bankouli Adewe, in addition to Jean Kamoud, Chairman of the African Union High Committee discussed the mechanisms for strengthening the contribution of the neighboring countries to realize security, stability and national comprehensive reconciliation, unifying army and all the state’s institutions to guarantee the success of election process which is expected to lead to political stability and democratic transition in Libya.