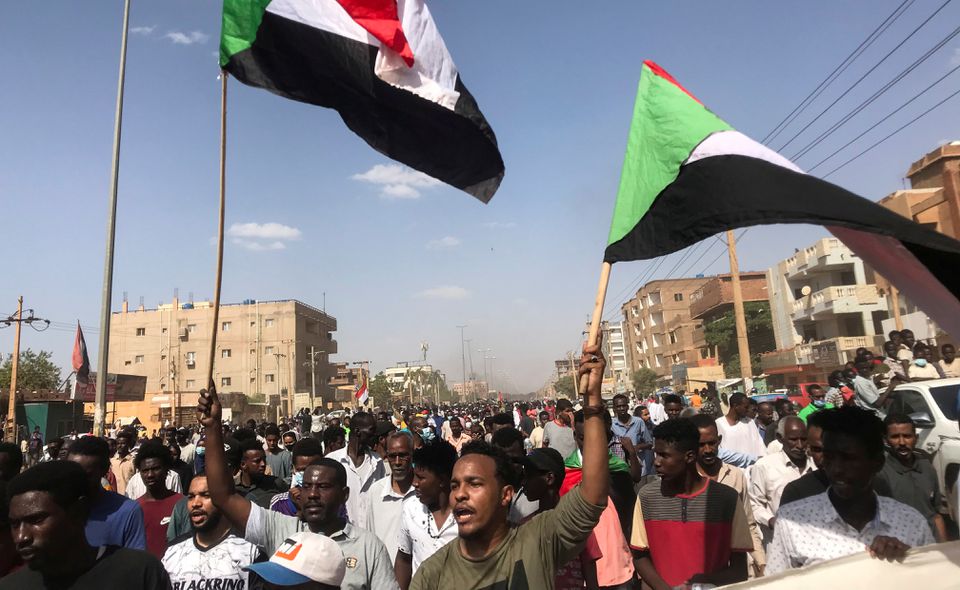 The U.N. special envoy for Sudan said talks had produced the contours of a potential deal on a return to power-sharing, including restoration of the ousted prime minister, but it had to be agreed in “days not weeks” before the positions of both sides harden.

The United Nations has been coordinating efforts to find a way out of the country’s crisis following a coup by the military on Oct. 25 in which top civilian politicians were detained and Prime Minister Abdalla Hamdok was placed under house arrest.

Disclosing the “contours” of a potential deal publicly for the first time, the envoy, Volker Perthes, said these included: the return of Hamdok to office, the release of detainees, the lifting of a state of emergency, as well as adjustments to some transitional institutions and a new technocratic cabinet.

“The longer you wait the more difficult it is to implement such an agreement and get the necessary buy in from the street and from the political forces,” Perthes, special representative of the Secretary General and head of the UN’s Integrated Transition Mission in Sudan (UNITAMS), said in an interview.

“It will also become more difficult for the military, as pressures to appoint some government, whatever its credibility, will increase. And the positions of both sides would harden. We are speaking of days not of weeks,” he added.

“Now the question is, are both sides willing to commit to that. Here we still have at least a few hiccups,” Perthes told Reuters.

The talks effectively represented “the last chance,” for the military to come to a negotiated deal, Perthes said, adding that there appeared to be discussions inside the military on whether or not to take advantage of it.