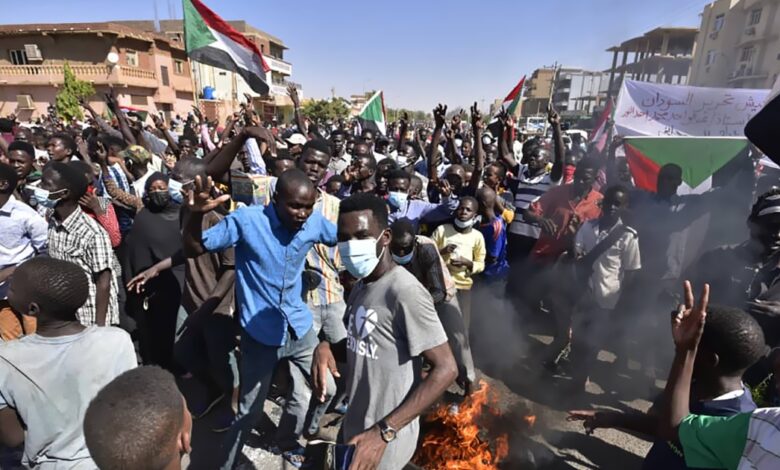 Security forces shot dead at least 15 people and wounded dozens as thousands of Sudanese took to the streets on Wednesday on the deadliest day in a month of demonstrations against military rule, medics said.

Police have remained deployed in large numbers in north Khartoum where demonstrators kept up their protests through the night, witnesses said.

The crackdown on protesters comes as US Secretary of State Antony Blinken is in Africa to boost so-far unsuccessful diplomatic efforts to resolve the deepening conflicts in Ethiopia and in Sudan.

Prime Minister Abdalla Hamdok is currently under house arrest in Khartoum. He and more than 100 other government officials were detained during the coup. Many have been kept at undisclosed locations.

Authorities have shut bridges linking Khartoum and its twin city of Omdurman and tightened security across the capital.