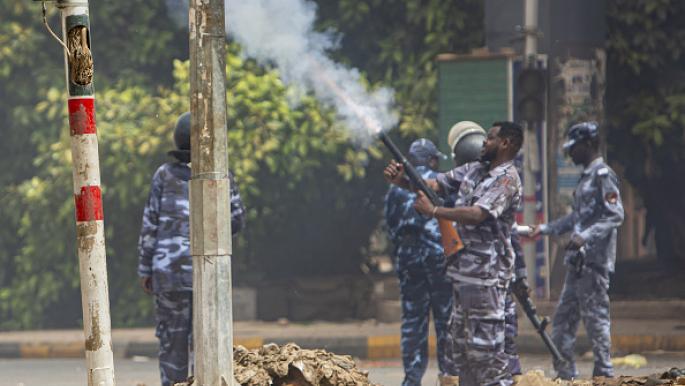 The Sudanese police fired tear gas Monday, in an attempt to disperse thousands of protesters in Khartoum against the military coup, which was carried out by army chief Abdel Fattah al-Burhan more than three months ago.

Million protests were launched in Khartoum and a number of Sudanese cities, against the military coup.

Millions organized by the Sudanese resistance committees, the “North revolutionaries”, gathered at a number of points in the city of Khartoum, and then headed to presidential Street in preparation for reaching the vicinity of the presidential palace to force the military to step down from power.

As the marches approached the presidential palace, the police fired tear gas, water cannons and sound bombs to disperse them. While groups of the protesters participants clashed with the police at the railway area in central Khartoum, a number of people were injured and taken to nearby field clinics.