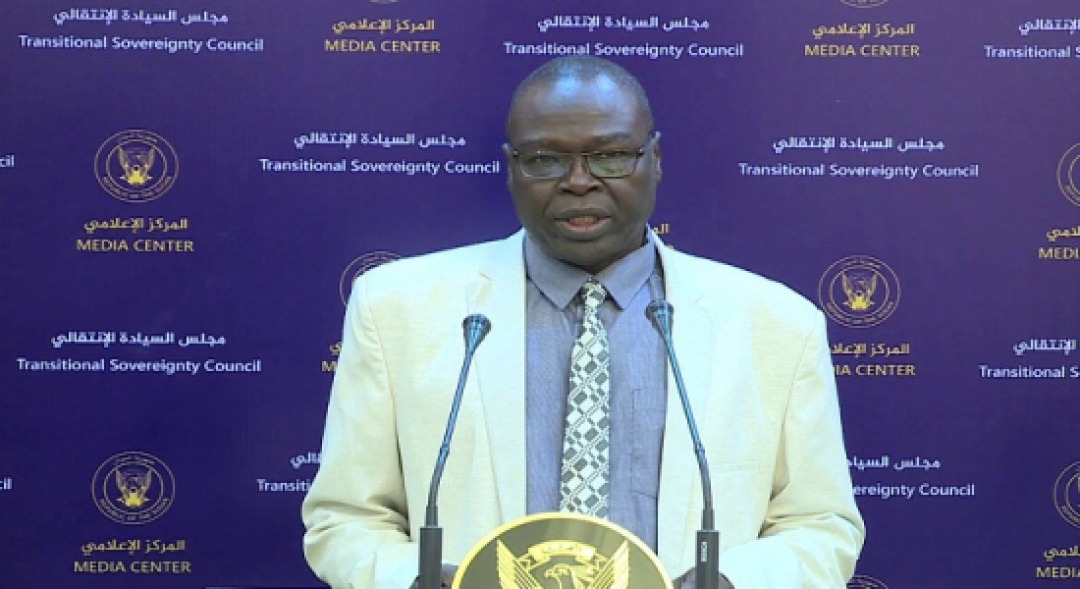 Member of the Transitional Sovereign Council TSC and Chairman of the Supreme Committee, forb Health Emergencies, Siddig Tawar stressed that the current health ban is not a punitive measure by imprisoning citizens in their homes but rather to provide conditions that prevent the citizen from exposing himself to the dangers of the deadly Corona epidemic . He called on the citizen to deal with health measure from the main goal , not from the imprisonment corner, and Tawar said that their joint meeting today with the Central Emergency Chamber in the state of Khartoum that there is a gradual improvement in the supply of fuel and gas, with sufficient quantities of it according to the benefit of the Ministry of Energy and Mining.
This meeting had heard detailed reports from the Governor of Khartoum, in charge of Dr. Youssef Adam Al-Dai, who called for the necessity of activating joint coordination mechanisms to address the problems of providing services to citizens. While important guarantees emerged during the reports, the most prominent of which is the availability of bread flour from 98% today and the flow of gas distribution through agents as an alternative to the fields to avoid crowds during the month of Ramadan. The fuel problem was solved for workers in the medical field by allocating a station to them, while (570) baskets were provided for the poor in the periphery, and distribution operations began.