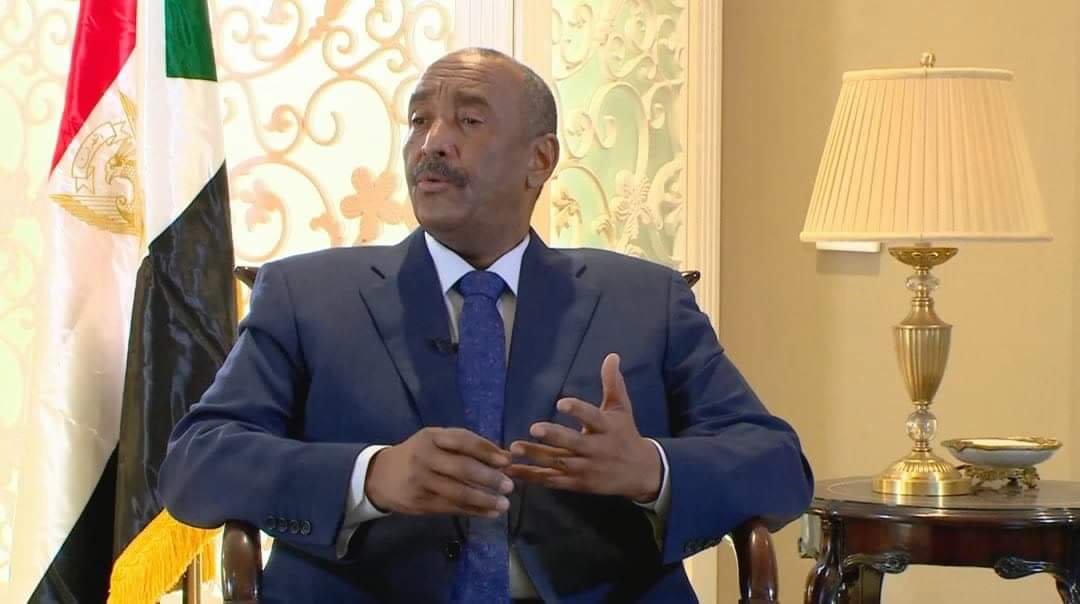 Khartoum- The President of Transitional Sovereign Council,(TSC) 1st .Lt. Maj.Gen, Adul Fatah Al burhan, has affirmed yesterday over an interview on Sudan’s national TV channel, continuation of bilateral coordination between the transtional sovrign council (TSC) and the forces of freedom and change(FCC) , to set-up certain roadmap to guranty progress of Sudan, even after the transitional period. Also, He said , the temptations which made via some circles, has just reinforced and united the lines of (TSC) and (FFC) . 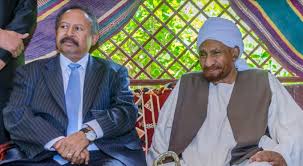 However , TSC head said the armed forces is independent foundation and would not leave chances for penetraters to collapse it’s solidity.

He indicated that the armed forces never obtains tremendous economic institutions. pointing out , the military factory would direct it’s non-armed companies in favour of ministry of finance and economic planning, under supervision of the state executive authority , to contribute on boosting the national economic.

Meanwhile, Al Burhan said, Israeli oficial meeting decision was unanimously by the transtional government, and in the context of enhancing the foreign ties of Sudan withe nationwid States, referring US decree of lifting Sudan from list of States sponsoring terrorism is imminent.

He has disclosed that,Sudan’ military clash against Ethiopia ‘militia,nodays due to the border disputes ,affirming that the two governments have reached common Vision to thrust out disputes in the region.

Al- Burahan has expressed his government’s bias on the change and requirements till ensuring the country progress and the people as well.