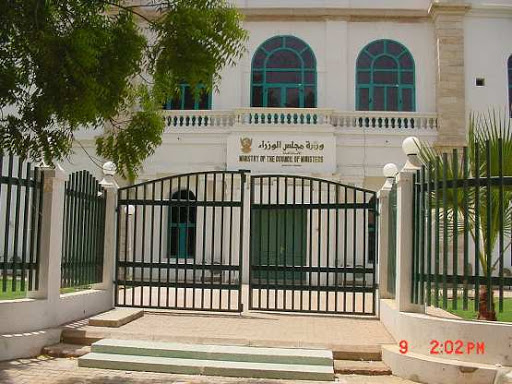 SUDAN DENIES RUMORS ABOUT SELL OF ITS PORT IN RED SEA

The office of the Sudanese Prime Minster, Abdallah Hamdok, has denied rumors that was circulated on various media outlets, Sunday, that Sudanese authorities have sold out its main sea port in the Red Sea.
In a press statement issued by the Press Secretary in the office of the Prime Minister, Al Barag Al Nazeer Al Warag, said that there were false news items been circulated recently by some media outlets on the government is planning to sell the seaport in Port Sudan.
The Prime Minister’s office affirms that this news is fake and baseless. The Sudanese government will not decide on such crucial and strategic matters without consulting the civil population and other stakeholders.
We further stress the government’s keenness to establish close and advanced relations with its allies who are supportive of the transitional process in Sudan. We take this opportunity to thank these countries for their support to the transitional government, He stressed.
Some media houses reported that Sudan has sold the main port for company owned by United Arab Emirates