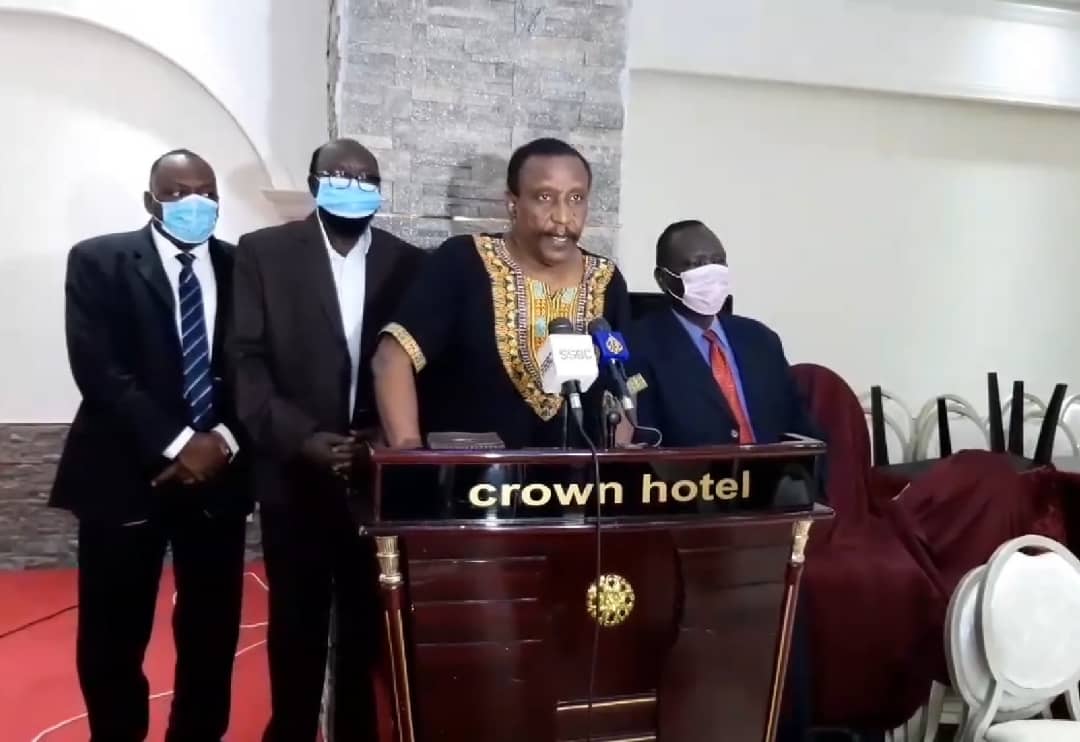 The head of Sudan People’s Liberation Movement North SPLM-N delegation, Yasir Arman, said that the agreement concluded Thursday with the government makes self-rule in the two areas is a viable and financially independent matter.

He added, in press statements in Juba, “We agreed on the exclusive authorities, including the right to legislate for the two regions in accordance with the amended 1973 constitution,” and stressed that what remains is the agreement on nomination.
The two parties agreed to establish an independent religious freedom commission. Meanwhile, issues of representation in the sovereign authority, the cabinet, an parliament were postponed. Arman said that SPLM-N clearly sees that the Sudanese revolution is an opportunity to achieve peace and to find no partnership between all the forces of the revolution and the change of civilians and military, and that access to the new Sudan is a process and not a product that can be bought from the supermarket or grocery.
And that the peace agreement should be used to establish a second framework for transitional governance and to strengthen the partnership between its parties.