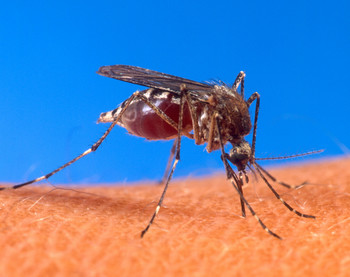 56 DIE OF FEVER IN NORTHERN SUDAN

More than 2,000 people in Sudan’s in Northern State have suffered from high fevers and bleeding in the past two weeks. 56 people have died. The total number of COVID-19 infections in the country reached 13,685 on Saturday.

The Northern State’s Ministry of Health said in a press statement yesterday that it is “directly supervising the situation in 13 hospitals and 47 health centres in Ed Debba  and Merowe localities”. Two weeks ago ten people had already died.

The ministry further said it will organise awareness campaigns to prevent the spread of the disease.

In the past, ‘fevers accompanied by bleeding’ turned out to be chikungunya, a mosquito-borne fever that can cause death. Two years ago, dozens of people died in Kassala as a result of chinkungunya infections. Last week, 41 cases of chikungunya were reported in West