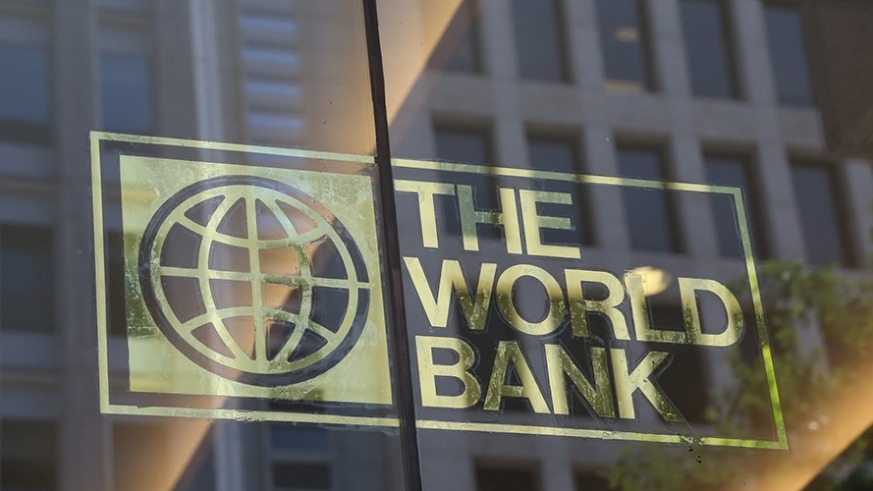 The World Bank approved $400 million to fund the Sudanese government efforts to support poor families affected by the implementation of tough economic reforms during the transitional period.

On Thursday, the World Bank Group’s Board of Executive Directors endorsed a new Country Engagement Note (CEN) for Sudan to support the transitional government plans to reform the economy and build an equitable social contract.

Also, the Board approved two grants for Sudan, each of $200 million.

The first is a Pre-Arrears Clearance Grant for the Sudan Family Support Programme (SFSP). The second is for the SudanTransition and Recovery Support Trust Fund (STARS).

Already, the bank received $170 million of the SFSP from donors.

The endorsed CEN focuses on helping the Sudanese government to stabilize the economy and accelerate progress towards addressing the country’s debt challenges, including clearing arrears to the World Bank.

The debit clearance will facilitate Sudan’s re-engagement with the international financial institutions and enable it to get substantial financing from the World Bank especially.

Sudan’s exemption of external debt which has reached some $60 billion would intervene after its removal from the terror list.

However, it is not certain that it would be finalized this month due to electoral interferences in the United States from Republicans and Democrats.

Leaders of the Forces for Freedom and Change this week urged U.S. Envoy Donald Booth to take into account the tough economic crisis the Sudanese are experiencing and not linking the normalization with Israel and the removal from the blacklist.

Also, they expressed dismay with the position of Democrat Senators who seek to obstruct the process and block legislation to restore Sudan’s sovereign immunities.