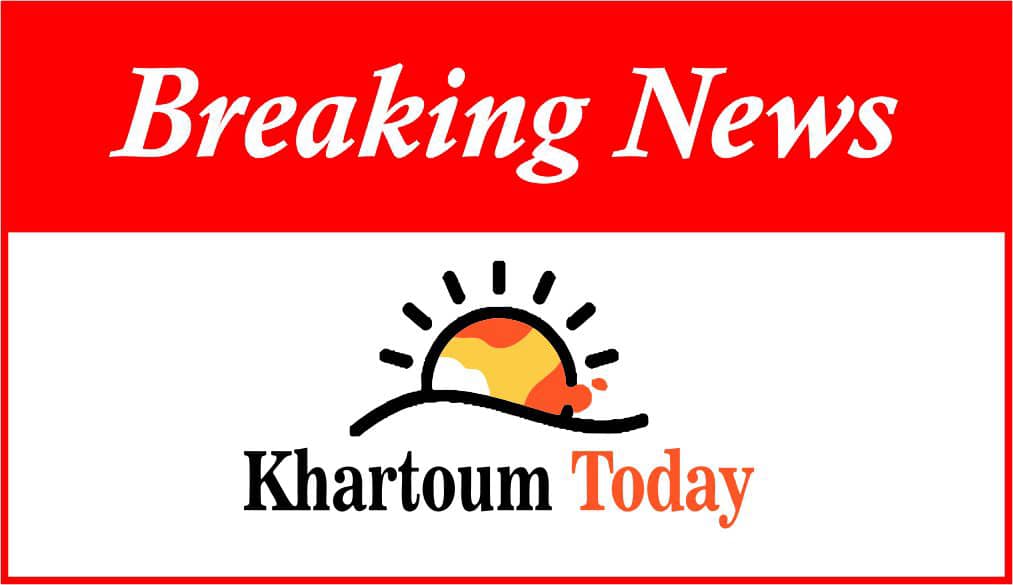 Sudan announces two new cases with coronavirus to rise to 12

The Supreme Committee for health emergency held its periodic meeting at the Republican Palace today, headed by the sovereign council member, Prof. Friend, and informed the committee about the health situation in the country, the situation of sudanese abroad and the situation of the ban.
In a Press Release, the sovereign council member Prof. Friend said that the committee is committed to dealing with the situation of sudanese in the Arab Republic of Egypt and the accommodation and health centers in case of any development.
Professor Tower warned against the lack of serious commitment to prevent gatherings, ban times and travel to the states, which could cause further spread of the virus.
His honor said that the commission supervised the relocation of 3450 students to Sudan from 24 March to the 24th of April, he pointed out that the committee had directed the student welfare fund to reopen university students who had difficulty moving their states. They must return to the university after highlighting the university card, highlighting the government’s commitment to taking care of it.
The Sovereign Council member confirmed that the committee would consider the full closure plan during its meeting tomorrow.
For his part the minister of health has announced Honor Ali Ạltwm for the discovery of two new cases of the corona virus, bringing the number of infections to 12