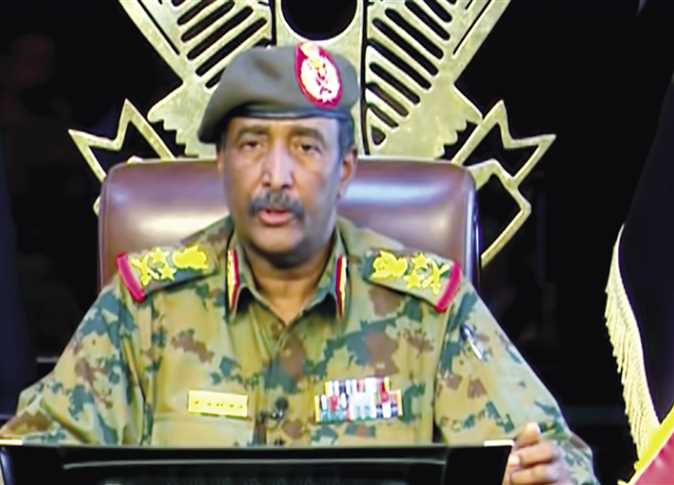 By: Mustafa Hussein
The Chairman of Sudanese Sovereign Council, General Commander of the Armed Forces, Lt. Gen. Abdul-Fattah Al-Burhan, has announced readiness of the Army to defend Sudanese borders and its citizen.
Al-Burhan companied by the Chief of Staff, Lt. Gen. Mohamed Osman Al-Hussein, the General Director of the General Intelligence Service, Lt. Gen. Jamal-Eddin Abdul-Hamid, and a number of the Armed Forces commanders travelled to the Doka which located in east Sudan bordering Ethiopia.
The Sudanese Army are deployed troops at border for the first time since 25 years, the chairman of the Sovereign Council said to troops that the goal is to protect the lands and citizens in borders of Sudan everywhere, adding that this is sacred which will never be duty of the Armed Forces, which will never be abandoned.