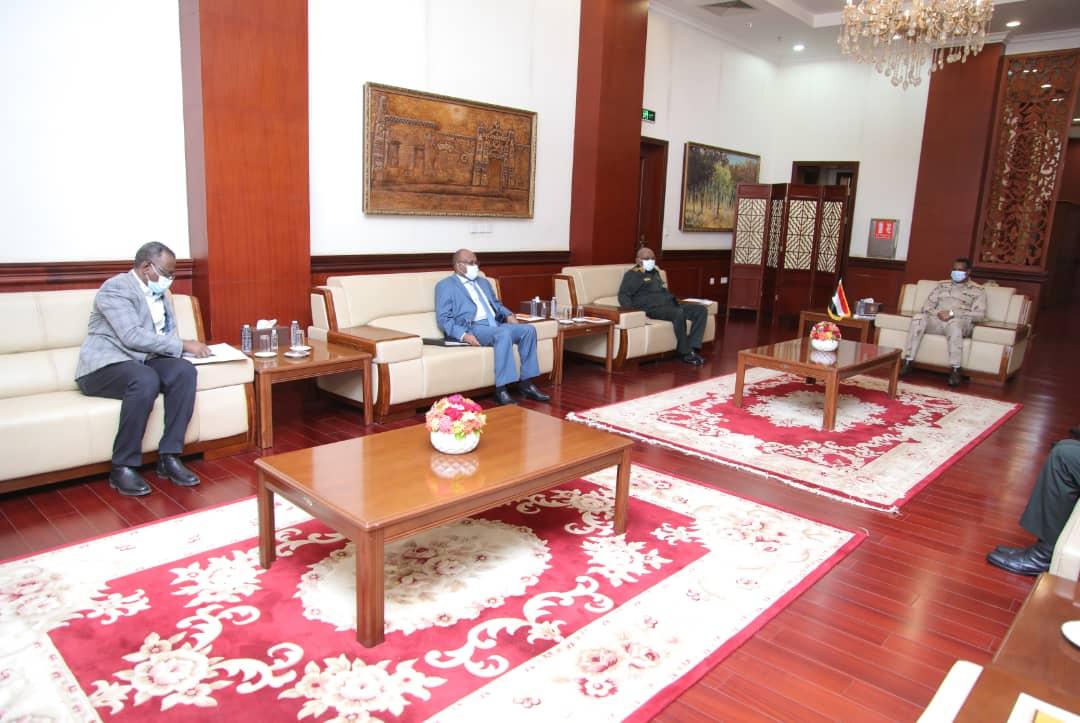 The Technical Committee of the Security and Defence Council  reviewed in a meeting held Tuesday  in the Republican Palace  which chaired by  the Chief of Staff and  Chairman of the Committee, Gen. Mohamed Osman Al Hussein  and in presence  of the First  Vice-President of  the Transitional Sovereignty Council , Gen. Mohamed Hamdan Daglo  discussed  forms  and manifestations  of  current insecurity  in the capital and the states.

Statement issued by the Technical Committee said the Committee has  discussed  and investigated  the reasons  of the insecurity  and  reviewed the criminal situation for crimes being  committed . The statement added that that the Committee and after a thorough h deliberation  issued a number of  decisions  including speeding up  implementation of the article of  the security arrangements of the Juba Peace Agreement  and demanding the  security committees  in the states  to  put an end to the insecurities  in coordination with  the all concerned organs.

The Committee decided emptying  the capital and the main cities  from the armed presence  and stopping recruitment and  the political inclusion being carried out  by the armed struggle movements  in the various  cities  of the country pending completion  of  implementation of security arrangements , besides keeping  security which is  duty  of the concerned security organs.

The Committee urged all parties  to cooperate for sake of keeping  security and stability  and preventing  commission  of crimes  and  called all  to understand that   for sake of  safe and  stable homeland.