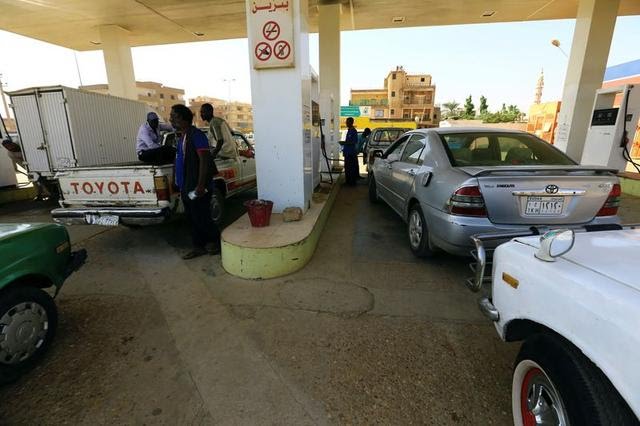 Petrol and diesel prices in Sudan rose sharply on Friday following fuel subsidy reforms, which are part of a series of economic measures that have helped set the country on course for substantial debt relief.

Petrol prices rose by about 23% and diesel prices increased by more than 8% at fuelling stations, a Reuters witness said.

The price of petrol at several stations in the capital Khartoum had risen to 150 Sudanese pounds ($0.4) from 122 pounds per litre, while the price of diesel had risen to 125 pounds from 115 pounds.

Sudan’s transitional government has gradually phased out most fuel subsidies amid widespread shortages.

In Khartoum, there are long queues for diesel, though the number of people waiting to buy petrol has eased in recent days. In many areas outside Khartoum shortages are still severe.

Sudan has been in economic crisis since before the overthrow of autocrat Omar al-Bashir in 2019, leading to a lack of supplies of basic goods including fuel, bread and medicines.

In February, the central bank sharply devalued the currency, in a move that unlocked foreign aid and opened the way for billions of dollars in debt relief.