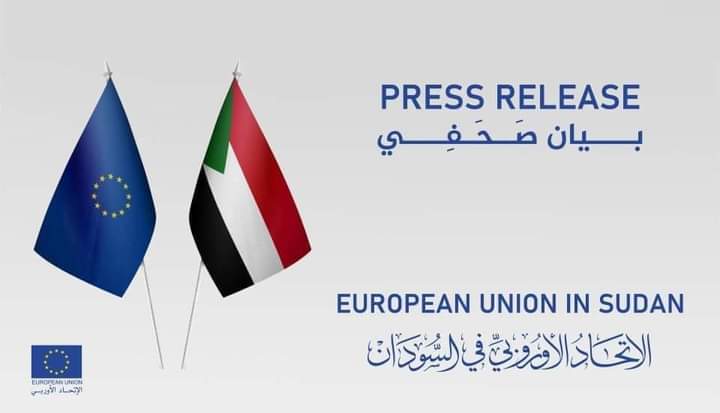 Friends of Sudan confirms support the civilian government in Khartoum

The Friends of Sudan (European Union, France, Germany, Norway, Saudi Arabia, Sweden, United Arab Emirates, United Kingdom, and the United States) Sunday issued press statement on occasion of the second anniversary of the fall of the former authoritarian regime.
The statement said that falling of former authoritarian regime opened new era for Sudan with the establishment of a civilian-led transitional government, and committed to secure democratic governance, respect for human rights and peace.

Further more the friends of Sudan are committed to work with the Sudanese people and transitional government led by Prime Minister Hamdok to implement the transformative tasks outlined in the August 2019 Constitutional Decree.

They also ddded “We also encourage the transitional government to strengthen its efforts to protect civilians, adopt an effective anti-corruption law, begin the constitution drafting process and start preparing for elections to mark the successful conclusion of the transition period in early 2024.

Friends of Sudan confirmed for continuing to support the efforts of the Sudanese people to achieve peace, inclusive economic growth, and democratic governance with full participation of women and youth.

The Paris conference in May will be an important occasion to reinforce our partnership with the Sudanese people and their transitional government, statement confirmed.