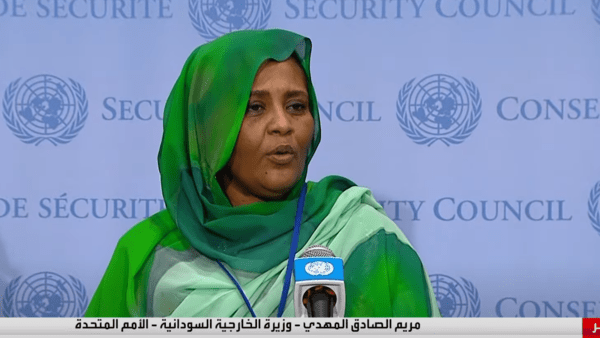 UN Security Council members back African Union mediation efforts between Ethiopia, Egypt and Sudan in a dispute over the operation of a giant hydropower dam on the Blue Nile in Ethiopia, urging the parties to resume talks.
Ethiopia has insisted that the dispute over the Nile dam can only be solved by the African Union after Egypt and Sudan urged the UN Security Council to undertake “preventive diplomacy” and called for a legally binding agreement to resolve the matter.

Egypt and Sudan on Thursday called for the council meeting and sent their foreign ministers to New York to appeal for council action, saying 10 years of negotiations with Ethiopia have failed and the Grand Ethiopian Renaissance Dam or GERD is starting a second filling of its reservoir which not only violates a 2015 agreement but poses “an existential threat” to 150 million people in their downstream nations.