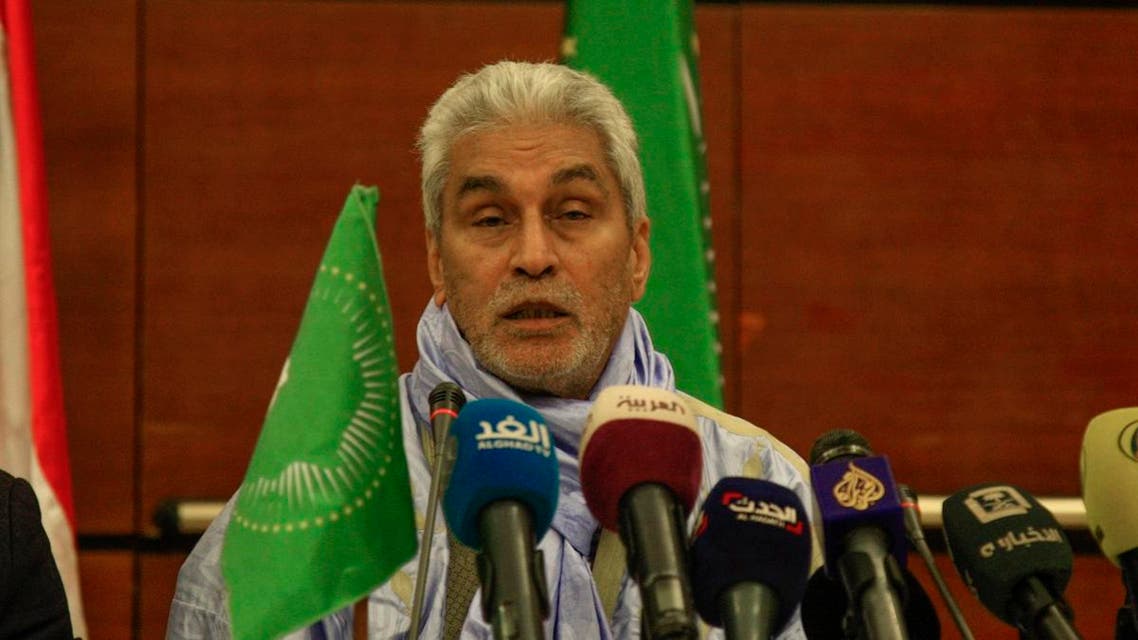 Sudan’s military rulers have declined to receive an African Union special envoy who is supposed to broker a compromise ending the current political crisis in the country.

According to Al-Arabiya TV correspondent in Addis Ababa, Khartoum requested to postpone the arrival of the African Union Special Envoy Mohamed al-Hacen Lebatt who was supposed to arrive on Thursday.

A diplomatic source told the TV channel that the military component temporarily cancelled the visit, saying that “Sudan is able to solve its own problems.”

The military leaders have considered “the mediation of the African Union as ineffective, after freezing Sudan’s membership on October 27 two days after the coup”.

On November 12, the Chairperson of the African Union Commission announced that he was about to send an envoy to Sudan at the request of the African Peace and Security Council to mediate between the Sudanese parties.

In Khartoum there were rumours about the lift of house arrest order against Prime Minister Abdallah Hamdok, and the release of his Political Adviser and SPLM-N Deputy Chairman Yasir Arman and Sudanese Congress Party Chairman Omer al-Diguair.

Malik Agar SPLM-N leader had announced on November 16 that all the detainees would be released within two days.