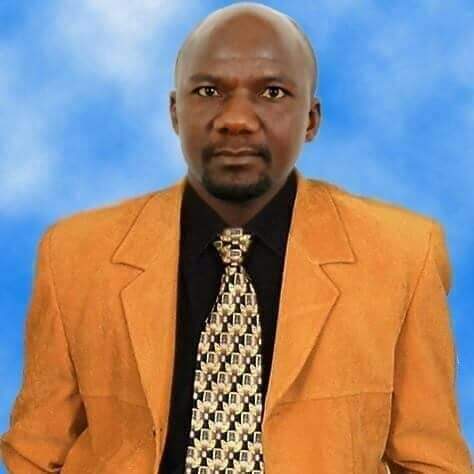 A bout a year 1989 a military coup took a place in Sudan. So, it was horrid oppressive. Some intellectual people resisted against the coup regime, but the common people were tricked for religion passion, which covered their thought. Fortunately not long, the civil society revealed the trap of the group and started to fight their strange ideas in order to avoid it away from the society.

Throughout the last thirty years, Sudan tore down, killings everywhere, widespread corruption, some villagers were burned, displacement for their citizens. Nonetheless, the criminals from all over the world took Sudan as safe place for them. However, for us the opportunity or an experiment was over for the military’s policy, because we were bitterly disappointed. I was looking on at the lamentation of the women for their children, it was unbelievable demoralization. I was not the only doubter about them, but the majority of the Sudanese have the same fearfulness. In other hands, the great revolution in December 2019, witnessed in all over the world. That is one of the biggest sacrifices in Africa. I don’t want show you Sudan’s merits, I think everybody know it well. As natural resources, animal’s minerals as well as agriculture, or rivers and seas. Also I would not like to say, world food committee declaration that Sudan is world food basket. Why not? Because people don’t know the deep meaning of’ Sudan is world food basket “. The deep meaning (one Nation to share food, water and fresh air). In other meaning” Sudan is store of the world, it open in case of need”.

We must be unity to face the challenge life. Today Sudan under military coup again, it needs supporting from all continents. This is not an exaggeration of me, if I say Sudan is Africa’s heart and the artery of the world .