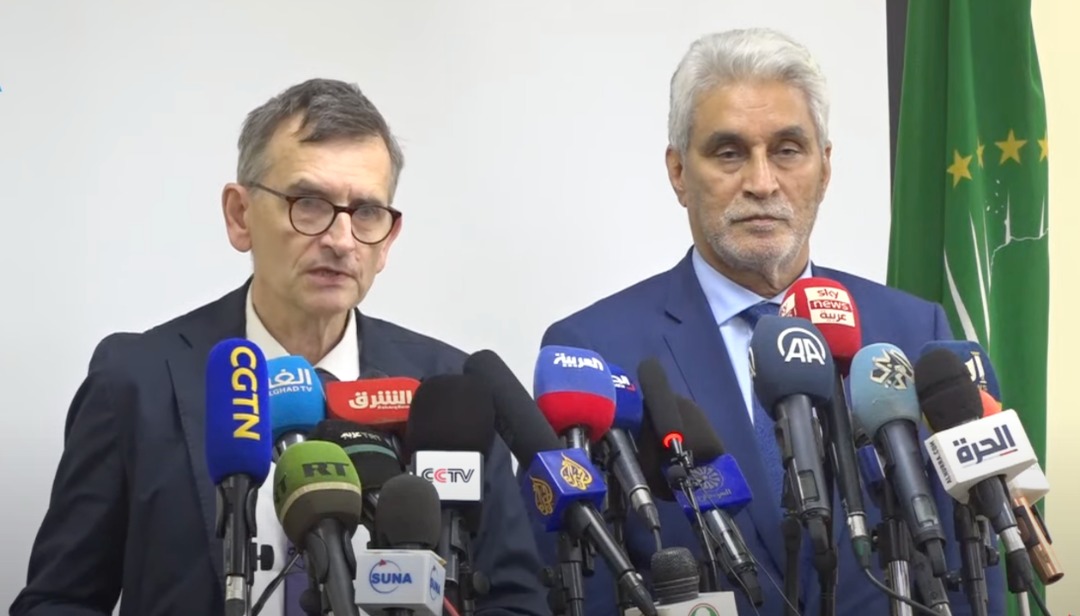 UN, AU vow to support Sudan in finding way out the political crisis

The Special Envoy of the Secretary-General of the United Nations for Sudan and head of the ALINTAMMS mission, Volker Peretz, announced that both the United Nations and the African Union are working to help the Sudanese find a solution to the crisis that occurred after the October 25 resolution. Regarding the issue of  the political detainees must be released, and that protecting civilians is one of the missions of the United Nations Integrated Mission.

The Special Envoy of the African Union Commission, Professor, Mohamed El Hassan Ould Libat, stressed that the situation in Sudan will worsen if there is no consensus between the civilian and military components. The head of the UNAMS mission.

On the fifteenth of last February, the African Union announced its readiness to support the political consensus among all political parties, to achieve the political transition in Sudan.